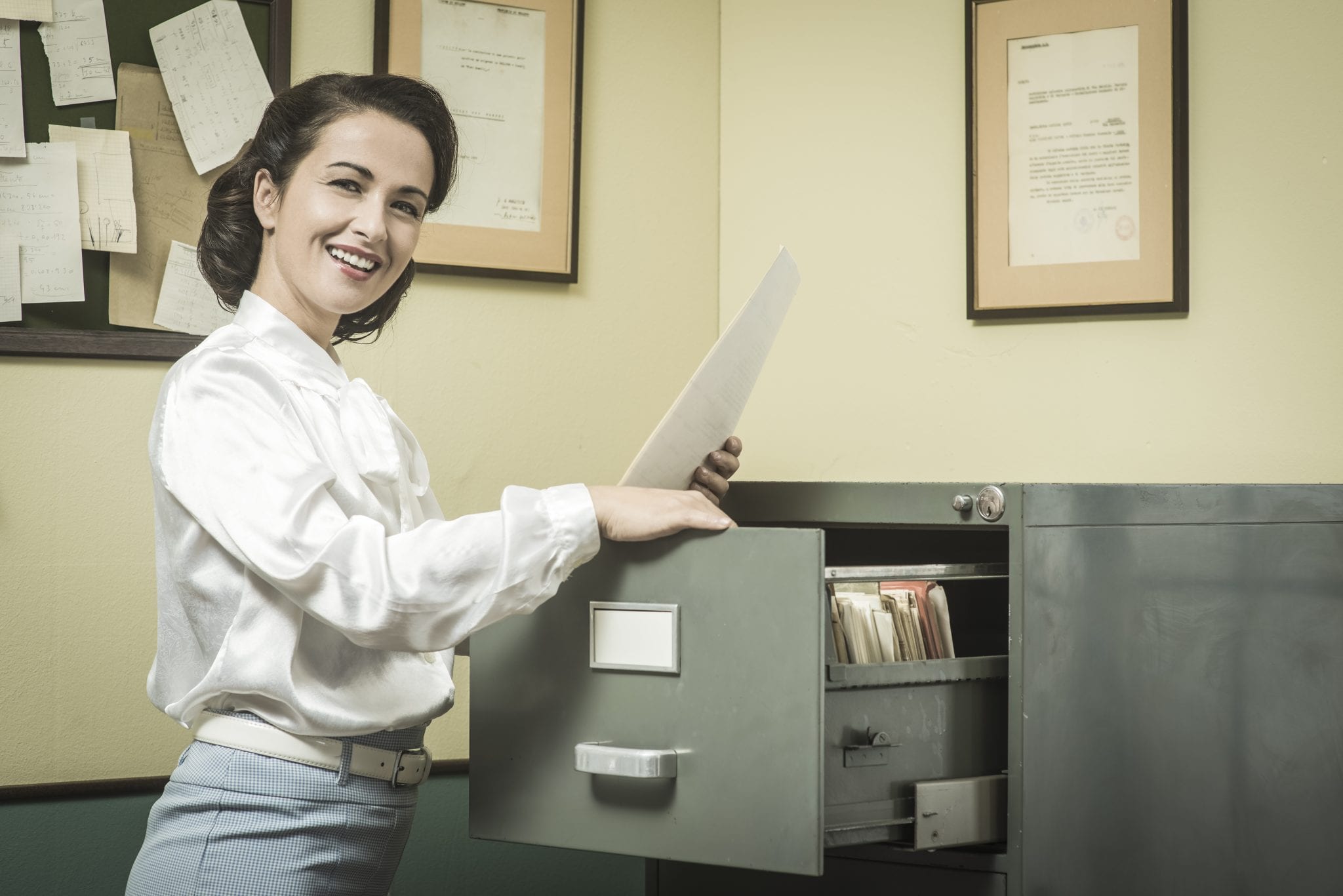 Back in the late sixties, the slogan, “You’ve Come A Long Way, Baby,” was used to promote a brand of cigarettes known as Virginia Slims.

This collection of television commercials was a symbol of women’s empowerment. It was a moment of hope for women and was part of the movement for equality.

It’s been over 50 years since the introduction of that slogan. Things are better than they were back then, but powerful women still make people uncomfortable.

Last week, I shared an article with some colleagues and close friends from HBR titled, Research: Men Get More Actionable Feedback than Women, written by Elena Doldor, Madeleine Wyatt, and Jo Silvester. The authors write, “Although businesses now employ more female managers than ever before, women’s advancement into senior leadership roles remains much slower than for men.” Although there are many reasons for gender inequality in the workplace, the authors point to the disparity in the way men and women are given critical feedback.

The author’s research found four key differences in how advice is framed for male leaders and female leaders. For example, men are encouraged to assert themselves and take their rightful place, while women were told to get along.

The area that spoke to me most was the one on confidence. The authors write:

Men are told: “Develop confidence in specific skill sets and “display” it — confidence is framed as fixable.

“While a confident person, he will sometimes not express arguments or positions forcefully enough.”

“Become more confident and prominent in the leadership role, being able to debate more forcefully while retaining control.”

While women are told: “Be more confident

Female leaders’ lack of confidence is described as an inherent, general flaw without actionable advice.

“She lacks the confidence that she should have in herself and her judgment.”

Over the years, I’ve coached hundreds of leaders. Rarely am I asked to coach a man in the area of confidence. Yet, most of the time I’m asked to work with a female client; I’m asked to help her become more confident.

The author’s research has shown that feedback provided to women tends to be less actionable and less useful for leadership progression than feedback given to men, making it less likely that women will advance to more senior positions.

I mentioned earlier that I shared this piece with some colleagues (both male and female.) Here’s how some of the women responded. I should add, these are some of the smartest people I know.

Wow! This completely explains why I never moved beyond middle management when I was in corporate.

Wow! This is so interesting. This section is exactly the sentiments that my manager put in my feedback.

Very interesting. I notice these things more than ever these days. When I push back, I’m defensive. When a dude does it, he’s assertive and confident.

You’re probably wondering how the men responded to this piece that I sent them. I wish I could tell you. But none of them responded. I guess they were too busy working in the executive suite to comment.

If we want the workplace to be more equitable, both men and women need to work together to provide unbiased feedback. Anything less, and we’ll remain right where we are.