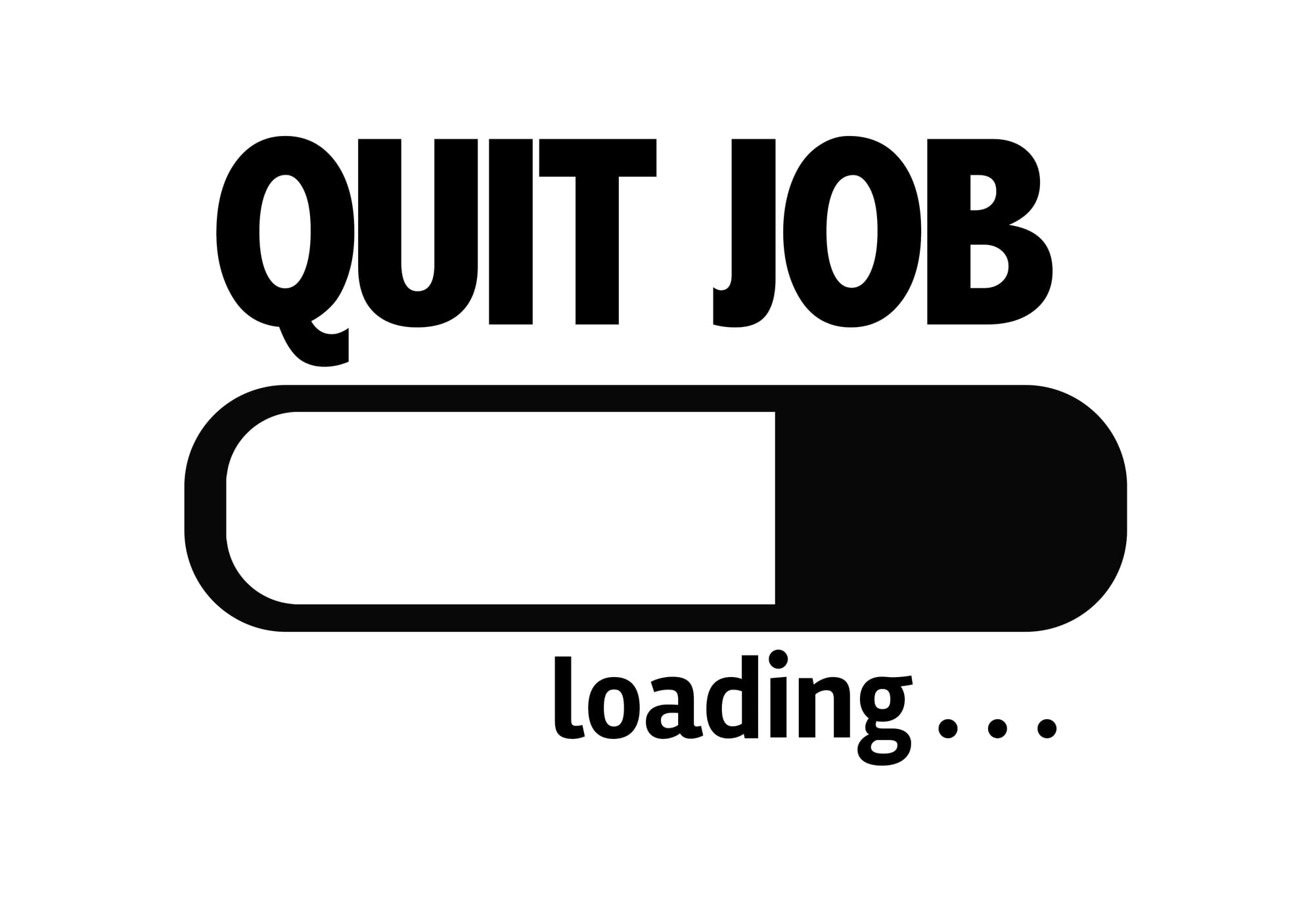 After more than a year of grinding stress, America’s workers have had enough — and it could mean tumultuous times ahead for employers, as employees quit in record numbers.

A new poll from job platform Monster.com found that 95 percent of workers are thinking about finding a new job, and 92 percent would consider switching industries for a new position. The top culprit, pollsters found, was burnout. Cited by 32 percent of respondents, it was the most common reason people gave for wanting to throw in the towel on their current job.

The tight labor market is an important factor in this dynamic: The Monster survey found that roughly two-thirds of respondents believe there are job opportunities right now. The Conference Board’s new Consumer Confidence Index found that 54 percent of Americans think jobs are “plentiful,” while just 11 percent believe jobs are “hard to get.”

This data aligns with a conversation that I recently had with my husband, Ron. Neither one of us could recall a time in history when just about any worker could find a new job opportunity. Sure, there have been times when workers in a particular area, like construction or tech, were in hot demand. However, this time around, it appears that workers in every sector have opportunities that are theirs for the taking.

It’s easy to blame things like burnout or a better opportunity as the reason people are considering leaving in record numbers. However, if you’re willing to dig deeper, you’ll uncover the true story.

There’s lots of talk about how companies are burning out their employees. However, what is missing from these conversations is the fact that companies are made up of people. Leaders are setting company policies and, by their own actions, are setting the tone.

Managers are burning out their employees—not companies.

I’ve had my consulting practice for over 25 years now, and there is one thing that has not changed since the day I started my business.

If you want to stop the flow of employees exiting your firm, commit to investing in your leaders. Give them the help they need to be what I call a magnetic leader–someone who effortlessly attracts top talent that sticks around.

You’ve got people in your organization who are first-time leaders. Some may have been promoted during the pandemic, and chances are you haven’t given them little training or support. You also may have a team of “experienced” leaders who are overwhelmed as well. Many of you are now in a situation where you need these managers to fully engage their teams—yet many are struggling.

Some of these leaders are part of the 95% that are considering quitting.

What will you do if 95% of your leaders leave within the next year? It could very well happen.

I recently coached a senior executive of a tech organization, who confided in me that he had seriously considering leaving his company. This man played a critical role in the organization, and had he left; this would have set the company back considerably. He said he put his search on hold when his boss agreed to his request for an executive coach.

He then went on to say this one move demonstrated to him that his company was willing to walk the talk. They weren’t simply saying that tired company line so many organizations use—the one that goes like this, “Our people are our most important asset.” They were demonstrating this to him.

My client wanted to be the kind of leader that people wanted to work for, and as a result, he put in the work. It’s been several months since our coaching has ended, and he’s already noticed a considerable drop in employee turnover on his team. Others are noting this, too, while employee turnover is spiking in other parts of the organization.

Providing your managers with an executive coach is not an inexpensive endeavor. However, when you look at the cost that occurs when employees depart (two to three time’s someone’s annual salary), this is investment has a high ROI.

If you’re interested in learning more about executive coaching, schedule a call with me. There are different ways we can approach the development of your leaders, including group coaching.

While it may feel warm and comfortable to keep your head in the sand and pretend this is someone else’s problem, at some point, you’re going to have to come up for air. When you do, let’s hope the employees you value most are still in your employ.