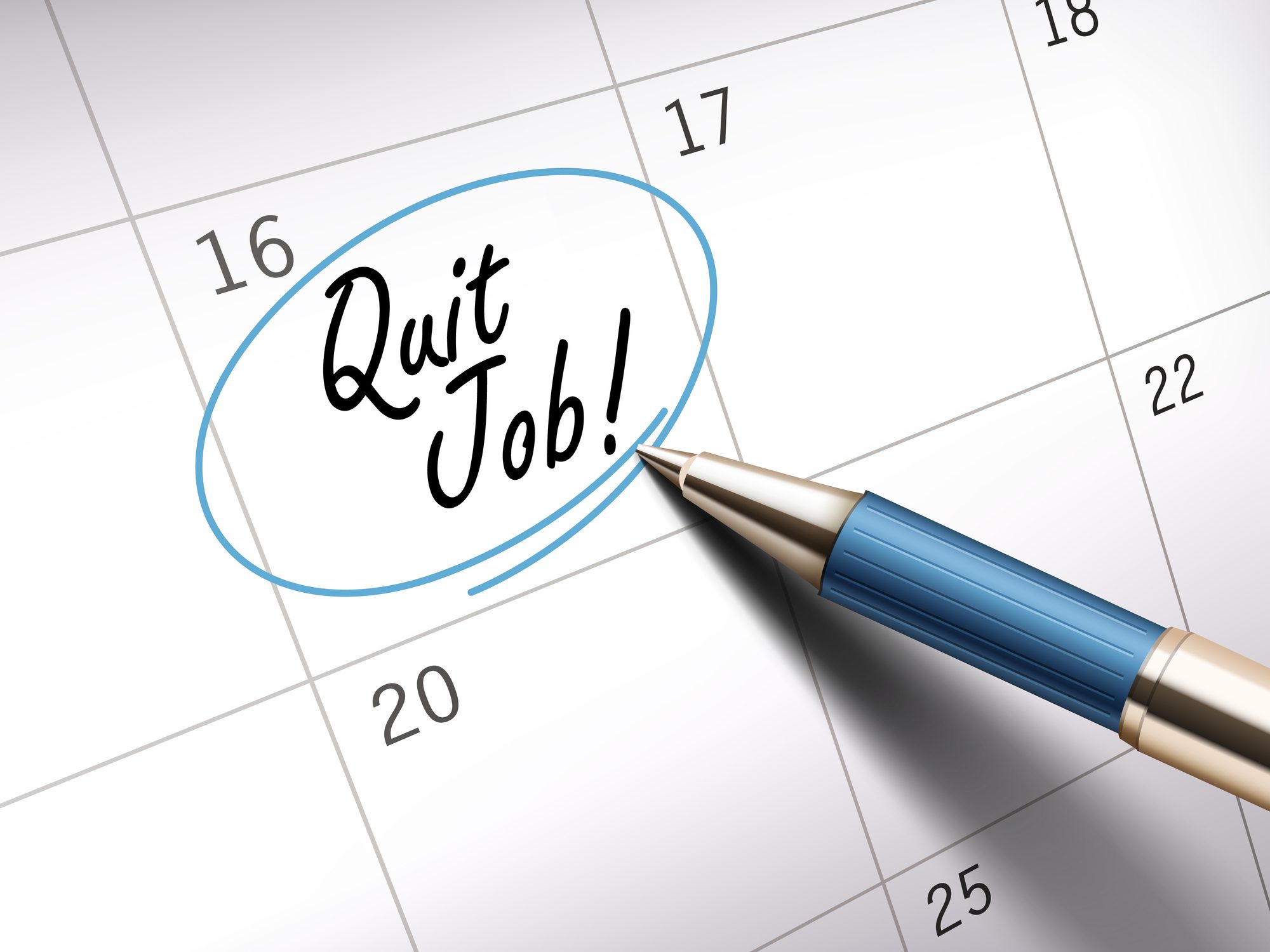 Employee Retention Matters…A lot! What if I told you there was a good chance that you’ll lose 67% of your staff in the next 180 days.

Would you do anything differently today to prevent this from happening?

Yesterday, I was speaking with a client who told me her daughter was waiting to receive her annual salary review before deciding whether to remain with her employer or seek employment elsewhere. Apparently, she’s not alone. I’ll explain why in a minute.

An article in this morning’s Boston Business Journal began with, “Companies are preparing to boost salaries even higher in 2023 to compete in a tight labor market, and they are planning their largest raises in 15 years.”

For a moment, I got excited. Perhaps employers were finally getting the message—When it comes to employee retention, money matters!

I continued reading the article and discovered that salary budgets for U.S. employees are projected to grow an average of 4.1% in 2023—the largest increase since 2008, according to a new survey by Willis Towers Watson of 1,430 U.S. organizations.

Does anyone want to take a guess what the actual average increase is for 2022?

So, we’re getting excited over a measly .01% increase in the merit budget when inflation is going to eat this pay raise for lunch.

Let’s do the Math

People who left their employer for another job during the pandemic reported the following:

* 29% say their compensation has increased by more than 30% in their new role.

So, if your employer gives you a 4.1% pay raise and you can get 15% more just by changing jobs, what do you think most people will wind up doing?

I was curious, so I put up a poll on LinkedIn to see what people would do if they received a pay raise in 2023 of 4.1% or less.

The results may surprise you.

Within three days of posting, over 900 people responded to the poll.

Here’s how they voted:

Here’s how they voted:

Let me reframe this. If you go with the average and you give raises of 4.1% or less, here’s what you can expect.

Fourteen percent of those surveyed said they’d stay but be less engaged, which means they’re going to be considerably less productive.

I’m not sure which is worse. People quitting or people staying and doing the minimum possible to get by.

Over the next year, employers are going to continue to complain about how they can’t keep people, while employees will continue to seek better-paying opportunities. These same employers will be paying considerably more money than initially budgeted to fill vacancies.

But what if you didn’t have to go through the pain and expense required to replace the talent that’s fleeing your company?

Are you willing to buck the trend and change your approach to compensation?

I never understood a compensation system where employees, who are doing as little as possible to squeak by, are rewarded financially. Yet, this happens all the time.

Employees, who aren’t meeting expectations, are frequently given token raises for fear that they’ll quit if given nothing.

Quit? Isn’t it a good thing when a non-performer leaves???

Yes, I know some of you may be thinking that a body is better than nobody, but that’s where we’ll have to disagree.

Let’s say you’re in a job you like, but you’re on a team where several people aren’t pulling their weight. You’re getting the overflow work because someone must get the work done.

Eventually, you question why you’re killing yourself at work when everyone around you is coasting. You start becoming less productive until, eventually, you blend in with the rest of the team of non-performers.

You become just like everyone else—you do the minimum to get by.

Is this what you want your future workforce to look like? A bunch of average performers who are minimally engaged?

If you don’t mind losing up to 67% of your staff, then do nothing.

If the thought of losing even one productive worker is of slight concern to you, then commit to the following actions:

Look at your current staffing and how people are performing. Are there people on your team that should no longer be with your company? What if you were able to replace C players with A players? Could you reduce your headcount and use the savings to provide your A players with meaningful raises?

Now’s the time to act. Have the difficult conversation that you’ve been putting off with people who you need to let go and those whose performance needs to improve.

If you’re struggling with how to frame these conversations, download a copy of my latest book, Can We Talk? Seven Strategies for Having Difficult Conversations at Work.

The last piece of advice that I’m going to offer here is to stop following the crowd!

Just because the average U.S. merit increases for 2023 are slated to be 4.1%, this doesn’t mean you have to do the same.

Be generous. Budget considerably more for your 2023 raises and give raises out two times a year instead of one time only.

Significantly increased employee retention will result in you saving much more money than you’ll wind up spending. You’ll also be able to focus on growing your business, knowing that you’re fully staffed with great people who are taking good care of your customers.

It’s not too late to change your ways and prevent this turnover tsunami from happening in your organization. Join me in my upcoming FREE MasterClass on The Great Refusal to Work Lie.

Participation is limited to CEOs, Business Owners, and Senior Executives. Write to me at Roberta@matusonconsulting.com to reserve a spot and put Refusal to Work in the subject line—details to follow.