Why Low-Cost Executive Coaching is Too Expensive 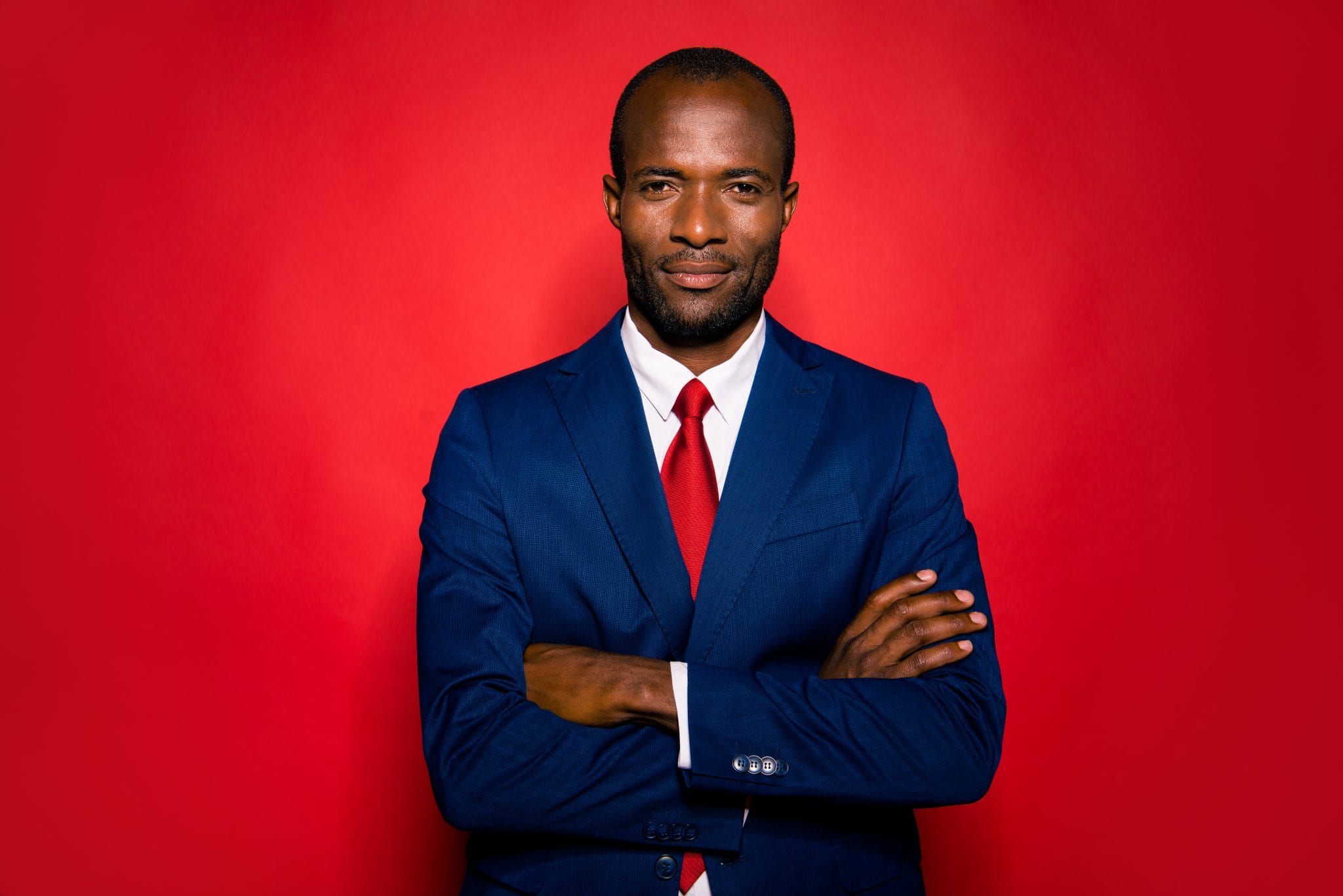 Low-cost executive coaching is costing companies a fortune. Sure, it’s easy to fool yourself into thinking that any coaching is better than no coaching—it’s not.

Last year, the CEO of a company reached out to me and asked me if I would coach one of his leaders. I said, sure. He shared some of the details and then asked me what I’d charge. I gave him a set fee for a six-month coaching engagement that included unrestricted access to me via phone, text, and e-mail in between sessions. He thanked me for my time and then told me his Director of HR could find someone who was a lot cheaper. I said I’m sure he can.

Last week, the CEO of this company called me again and asked me if I’d be willing to coach this person. He confessed to me that the “cheaper” coach was a complete waste of time.

The most valuable resource your executives have is time. When you think about it, time is perhaps the most limited resource. When it’s gone, it’s gone. How much time can you afford to have an executive lose?

It’s not uncommon for low-cost executive coaches to charge by the hour, explaining why their sessions rarely end early. The “extra” time spent by the executive can never be recovered. Here’s what I mean.

Suppose you’re discussing a critical matter with your coach. Your coach asks you some probing questions, and you respond in detail. If you’re working with an experienced coach, there are rarely situations that come up that they haven’t dealt with before. Your coach quickly assesses the situation and provides you with feedback. She then asks, “Anything else I can help you with?” You say no. You end the call early and turn your attention to other critical matters on your plate.

I’ll let you in on a little secret. Some of my most impactful conversations with my executive coaching clients happened in conversations that lasted less than 15 minutes. It’s true.

Now let’s see how this scenario may have played out with an inexpensive coach. Remember, they’re paid by the hour, which means that you’ve reserved an hour of their time. Most will continue to speak with you until the timer goes off, telling them your session is over. The “extra time” they’ve kept your executive on the phone is the time your executive will never get back.

Low-cost coaches are generally those who are less experienced. Maybe they’ve just left their corporate job, enrolled in an online coaching certification program, and hung out their shingle. This is not to say that people starting out aren’t good—many are. However, like most things in life, there is a learning curve. In all likelihood, it’s going to take them considerably longer to help your executive work through their challenges than someone more experienced and perhaps more costly.

As the year winds down and you plow through year-end performance reviews, you may be considering engaging a coach for some of your key leaders. Please, don’t skimp when hiring a coach. Use whatever money you have to select a top coach for one or several of your valuable executives.