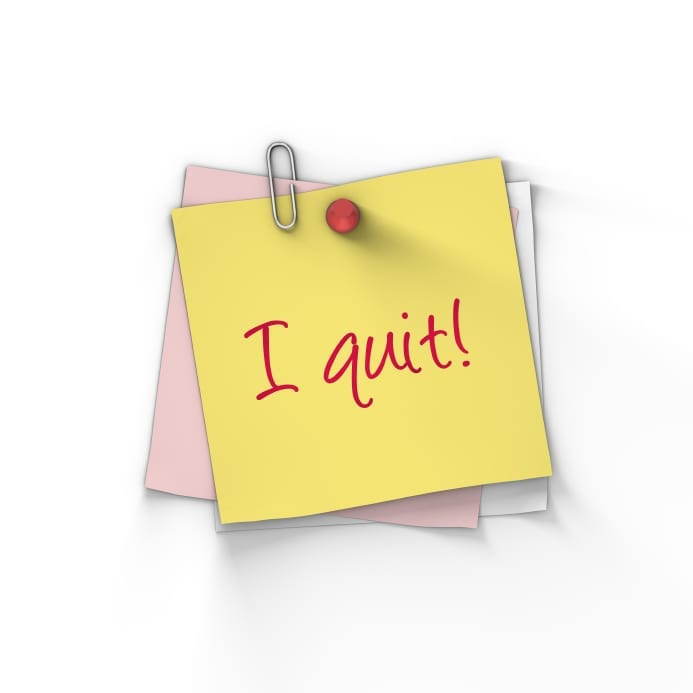 As I’m writing this, a great employee is giving her boss notice. This day probably wouldn’t have happened right now, if her boss had just for a moment thought about someone other than herself. A move this boss is probably going to regret for a long time to come. Here’s this employee’s story.

This highly skilled employee has experience providing support to top executives. She is relied upon because of her ability to get things done quickly and quietly. She works diligently  behind the scenes, thereby making her bosses look great. Over the years she has earned the reputation of being both brilliant and trustworthy. Any boss would be lucky to have her on his or her team.

This person wasn’t really accepting unsolicited calls from headhunters regarding great opportunities with some famous Silicon Valley executives until her boss proved once again that this woman was nothing more than a hired set of hands.

One evening, in her own home, this employee hand wrote Christmas cards for over 400 of her boss’s business and personal contacts. She did so on her own time because that’s what great employees do. They get the work done even if it’s not on the clock. She went into her boss’s office the next day and handed her the cards. As she did so, her boss said the following,”Make sure you write one to yourself.” That comment was to be the beginning of the end of their so called relationship.

It was at that moment that this employee realized she really didn’t matter. Her boss viewed her as someone on the payroll and nothing more. She vowed to find a place where she was appreciated.

Soon after this occured, she received a phone call from an executive whom she had worked with in the past. He’s the kind of magnetic leader that I talk about in my forthcoming book, Talent Magnetism. A person that shows respect and gratitude to everyone, regardless of rank. It didn’t take long for him to convince her to come join his team. Six months ago, she would have politely declined his offer. Today she is running towards him without a single regret.

No doubt her boss will be stunned when she delivers the news. Of course her boss will not know the real reason she is leaving, as she will give her the same amount of respect she received. She will simply say, “I’m leaving for a better opportunity.” If she really cared about her boss’s future, she would tell her the real reason, so her boss doesn’t’ make the same mistake twice.

Her boss will now spend the next several months (if she’s lucky it won’t be longer), trying to find a replacement. Most likely she’ll pay recruitment fees somewhere in the neighborhood north of $30K and will now be spending nights and weekends in the office making up for the time she has spent interviewing and training.

I’ve done enough sourcing in my career to know that happy employees rarely accept phone calls from third-party recruiters or former boss’s who are trying to woo them back. I also know that people leave their bosses and that most bosses don’t even know when they’ve made the “bad boss” list.

So how vulnerable are you? Are your best employees now on the market? If so, can you do anything to turn this around? Sometimes it takes an objective third-party to tell you what your own people are afraid to say. As the market continues to improve and great people begin to have more choices, it would seem to me that you would want to know exactly what you can do today to prevent my next story from being about you.