What’s Stopping You from Getting the Promotion You Want? 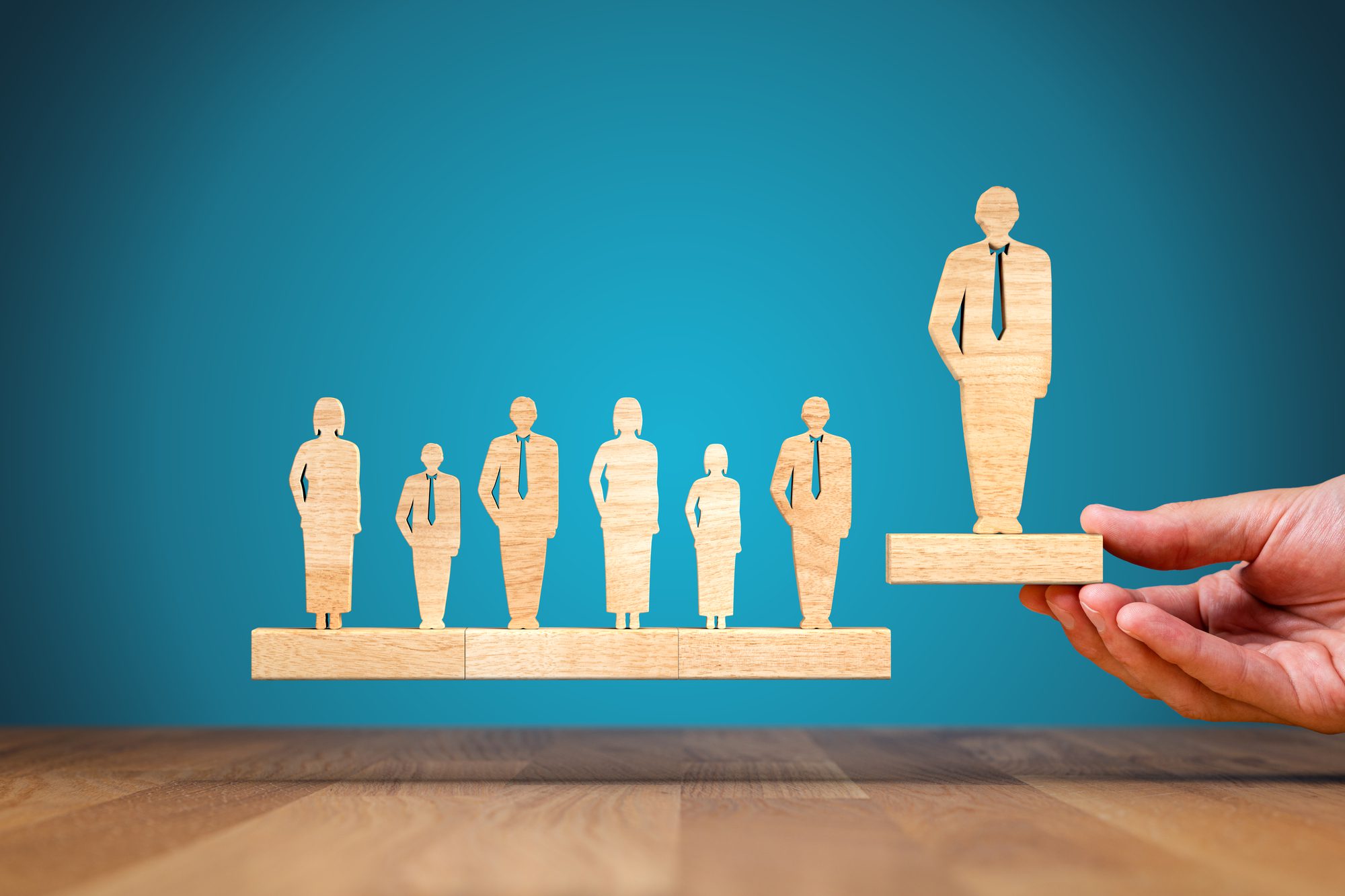 You want a promotion at work, yet you can’t seem to secure a promotion. I know how frustrating this can be, especially if less experienced people in the organization are passing you by.

If you really want that promotion, let’s talk about what may be getting in your way.

Top executive coach Marshall Goldsmith says, “What got you here won’t get you there.” In my executive coaching practice, I have found this to be true. Companies hire me to coach their top people, so they’re prepared to step into their next role on day one. By the time they’re promoted, they’re already exhibiting the traits needed to be successful in their new role. The company doesn’t have to worry whether this person is going to make it or not in their new job, and the employee is guaranteed a strong start out of the gate.

To get to the next level and be successful once you get there, you need a higher-level of development. In the past, you may have read some books on leadership and perhaps taken a half-day workshop at the local Holiday Inn. That may have been fine for the younger less experienced version of you. However, the stakes get much greater, the higher up the organization you go.

I know this to be true because I was a manager who was thrust into the executive suite with little preparation. I’m certain my transition into an executive role would have gone a lot smoother had I received a higher level of development prior to being promoted.

Now days, there seems like organizations are relatively flat, which means there are fewer positions to move into as you look to rise in the organization. You must be good at a lot of things to be the obvious choice for an executive role.

So, how do you know what areas you should be focusing on to improve and what may be stopping you from getting a promotion?

Here’s the process I take my clients through:

Here are a few typical reactions from my clients:

“Wow! I had no idea people thought so positively about me.”

“I’m not surprised, as I’ve heard this feedback before. However, the way you’ve framed this makes me think that it’s time for me to take action.”

“I’ve tried changing some of these behaviors on my own. It appears my efforts were not successful.”

Once my clients begin to act and make small changes, others take notice. A few have even been promoted within a couple of months. Their confidence (and compensation) is rising, as is their level of satisfaction at work.

It’s hard to believe that we’re already in the fourth quarter of this year—that’s how quickly time flies. If you’re serious about your next promotion, now’s the time to act.