The Truth About the Gender Pay Gap Revealed 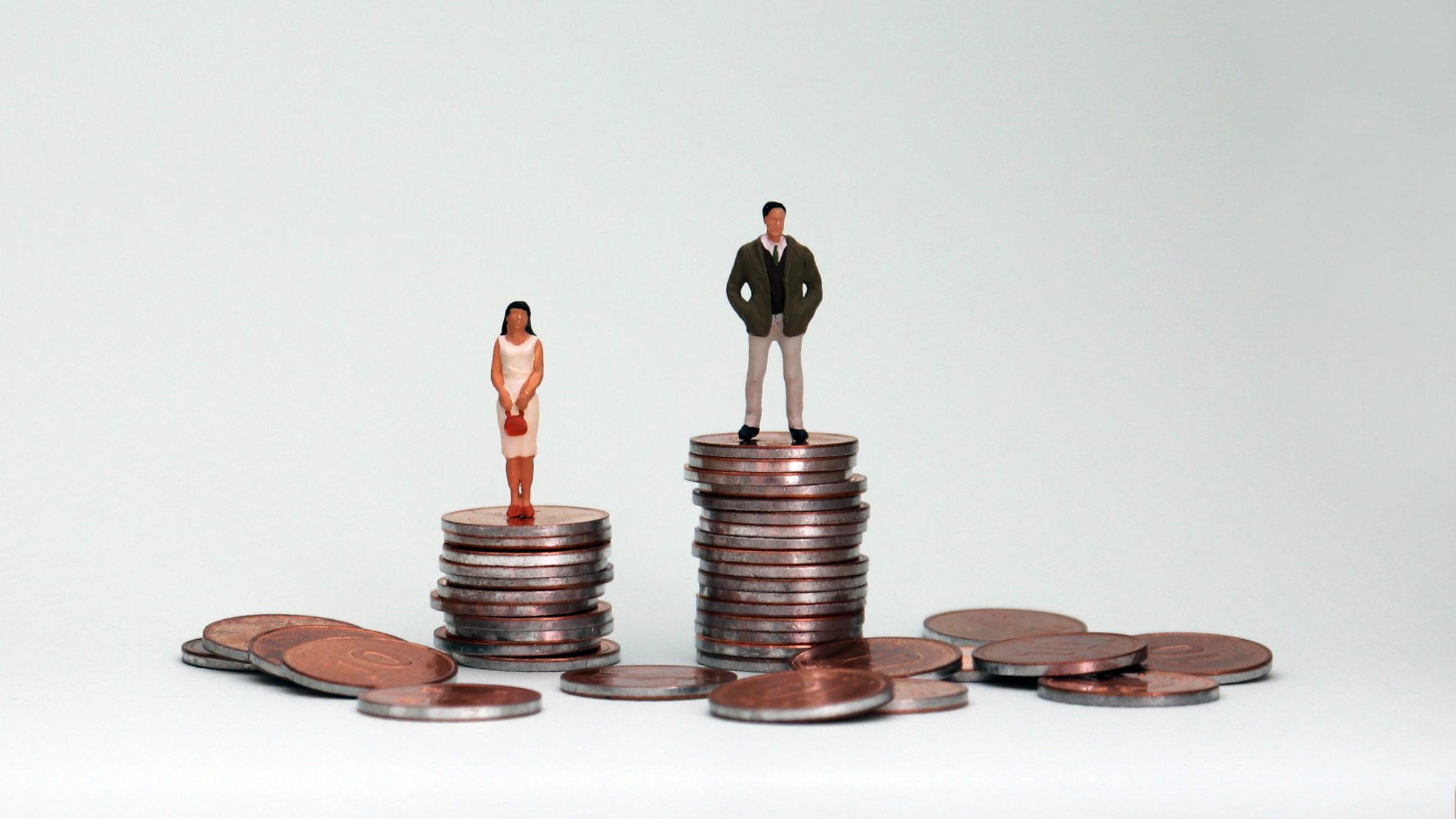 I recently met a woman who was a tax attorney for a consulting firm. She told me that one of the partners reached out to her to let her know that he would be personally reviewing her compensation to ensure her pay was on par with what the male attorneys in her firm were earning.

She seemed pleased about this until I asked her the following question.

What if he finds out you’re paid significantly less than your male counterparts? Will he adjust your pay retroactively to compensate for this disparity?

She said there was no mention of that.

I asked her this question because we discussed a recently published article in the WSJ on Data Show Gender Pay Gap Opens Early.

According to the Labor Department, women across the workforce earn an average of 82.3 cents for every dollar a man earns.

For years, the story has been that women earn less than men because they often step out of the workforce to start families while their male counterparts continue to work outside the home.

If you hear something enough times, you begin to believe it.

It appears we’ve been sold a bill of goods.

The WSJ article highlighted a recent study that showed the median pay for men exceeded that for women just three years after graduation in nearly 75% of roughly 11,300 undergraduate and graduate degree programs at some 2,000 universities.

In almost half of the programs, male graduates’ median earnings topped women’s by 10% or more, a Wall Street Journal analysis of data from 2015 and 2016 graduates showed.

Here are a couple of examples of how this is playing out.

Even women who attend Ivy League schools aren’t being spared from discriminatory pay practices. Men who earn a bachelor’s degree in business administration and operations from the University of Pennsylvania earn an average of $87,868 while women earn $61,593—a 42.7% pay differential!

Where Do We Go from Here?

This pay disparity isn’t going to go away on its own, which means we must act if we are ever going to fix this situation. Here are some thoughts on how to move the pay needle in the right direction.

Think this is Simply a Female Problem?

The wage gap is not simply a female problem.

Suppose your partner is a woman and is earning considerably less than her male counterparts. As a family unit, you’re both being impacted by this “female tax.”

Or perhaps you’re a dad with a daughter who has worked hard to get to where she is. You may have even paid for her college education. How would you feel if she said she was making significantly less than her male counterparts? Would you think that was fair?

As a leader in an organization, you have the power to close this gap now. To do so, you must be willing to make some noise and make some bold moves.

What are you waiting for?

Every day that goes by is a day (and a dollar) lost.