The Sting Of The Queen Bee: Tales Of Tyrannical Leadership 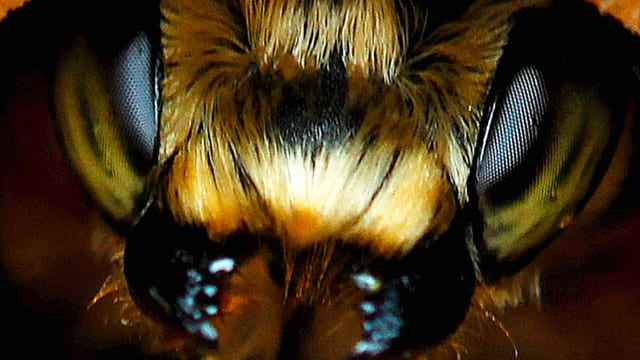 all Street Journal article titled “The Tyranny of the Queen Bee” reminded me how little has actually changed since I last worked in the corporate world, more than 17 years ago. You see I too have felt the sting of the Queen Bee and although I thought I was over it, perhaps I’m really not. The writer tells the story of a number of women who were working for other women who were, shall we say, less than kind. I know exactly how these people feel.

The Queen Bee that I worked for held a leadership role at a financial consulting firm where she was quite comfortable on her thrown. On occasion you would see her flitting around and making nice to those who mattered. Unfortunately, as a worker bee, I was certainly not on that list. In fact, when it came to me, she made it a point to sting me whenever she could. She would call me into her office and berate me. She would then end the conversation with a smile. She made it a point to make me appear less than adequate in front of my peers. She tortured me day and night (I needed to work nights to meet her daily demands) in ways that you cannot even imagine.

I’m not writing this post so that you’ll feel sorry for me. I’m doing so for those women who are being stung right now. Only no one wants to believe it. Responses to the WSJ piece included the following comment: “Yet another females-are-always-victims article for the Wall Street Journal. I am sick of all the bogus claims of female victimhood when they are actually hugely privileged.” I, too, am sick about this. I’m sick that this is still happening in corporate America and that this behavior (whether male or female) is permitted.

It took a while, but I finally decided not be a victim anymore. I gave up my weekly meditation classes that were keeping me sane and instead did what I wanted to do. I took salsa dancing lessons and I vowed to make good of this situation. Eventually I left the firm.

I took my experience and used it for good. I looked at every move I made as a manager in a new firm and asked myself what my Queen Bee boss would have done. I then did the opposite. I swore no one else would have to feel the wrath of a boss like that so I wrote Suddenly In Charge to help those who, like me, didn’t have a healthy role model.

Each of us has the power to stomp out the Queen Bee. We just can’t be afraid to use that power. No one deserves to be treated like a second class citizen. Get mad. Then get even and use your fly swatter to knock that Queen Bee right off her perch.

If enough people get angry, then perhaps we’ll start a revolution where bad behavior is no longer rewarded or tolerated. Share your story in the comments and share what you did to take your power back.