The Return to Work Migration: Will There be a Stampede Out the Door? 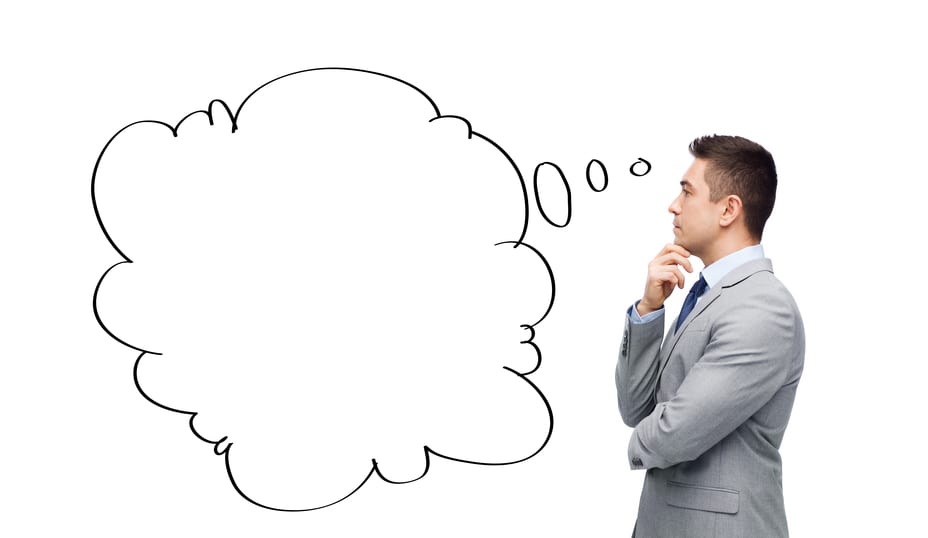 Last week, I had a couple of conversations with people who felt dismayed by their employer’s demands that all employees return to the office.

It’s not that they necessarily thought having employees return to the office was a bad idea.

What they objected to most was how the situation was being handled.

One person said her company expressed interest in gathering employee’s input on what has become a somewhat touchy subject. The company surveyed its employees and discovered that most workers wished to remain at home. A week later, they announced everyone was expected to return to the office by a specific date.

Another person resented being told that everyone had to return to the office, even though she didn’t interact with co-workers in her job or did she need to be in the office to support her clients. Her company tried to come across as being flexible by saying any worker who had an issue with this could take this up with the top guy—meaning don’t even think about discussing this with your boss.

Both these people shared with me that if they were told, “It’s our way or the highway,” they’d call their employer’s bluff and leave.

Some of you may be thinking, “Good. Don’t let the door hit you on the way out.” But here’s the thing. Both individuals are in critical roles, and finding experienced workers to replace them will be anything but easy.

At the same time, many managers now worry about a brain drain from their ranks. Some companies that are hiring say they can’t find knowledge workers willing to come into an office five days a week, according to chief executives, human-resource chiefs and recruiters.

Lots of folks, who are being contacted about job openings, are pretty much saying, “If you’re not willing to consider a hybrid work environment, then I’m not interested.” Something to think about if you’re trying to fill jobs that can be done from home, even if it’s not your preference.

What employees are asking for is a flexible approach that better suits the realities of working full-time while caring for children or elderly parents.

If you think about it, it’s not all that much to ask. In return, you get a loyal employee.

As you try to figure out your next steps, here’s some advice.

If you’ve made up your mind, don’t survey your employees. You’ll only make matters worse by asking for people’s input when you’re not interested in what they have to say.

Stop trying to treat people equally. I’ve said it before, but it bears repeating. Equal is not fair. Say you have a high-performing employee who you trust emphatically. She wants to continue to work from home. Her co-worker doesn’t pull his weight, which is why you’re thinking about demanding that all employees return to the office.

Think twice before punishing all employees for the sins of only a few. Ask yourself if you’re treating your trusted employee fairly by requiring her to return to the office. Are you prepared to replace her if this decision results in her departing?

It’s okay to remain in flux. Still unsure whether to join the work from home camp, the everyone in the office gang, or the group cheering for hybrid working conditions? There’s nothing wrong with telling your employees you’re going to continue working the way you’ve been working until you’ve had more time to examine the situation.

No matter which way you go, know this. There’s a good chance some people aren’t going to be happy.

Keep the lines of communication open. Encourage employees to speak with their immediate supervisors if they require some flexibility. If you’re a supervisor and an employee makes such a request, don’t immediately turn it down. Work with your manager to see if you can come up with some options.

Assess as you go. We’re all trying to figure out how to run our organizations in the post-Covid world. Check-in with team members and keep an eye on any spike in unwanted employee turnover, as that may be a clear sign that it’s time to assess your work policies again.

Good news! No homework this week, as many of us here in the U.S. are working a shorter workweek due to the Memorial Day holiday.

As always, if you’ve got a question, feel free to schedule a call with me.