The Age-Old Question of Tom Brady and Ageism 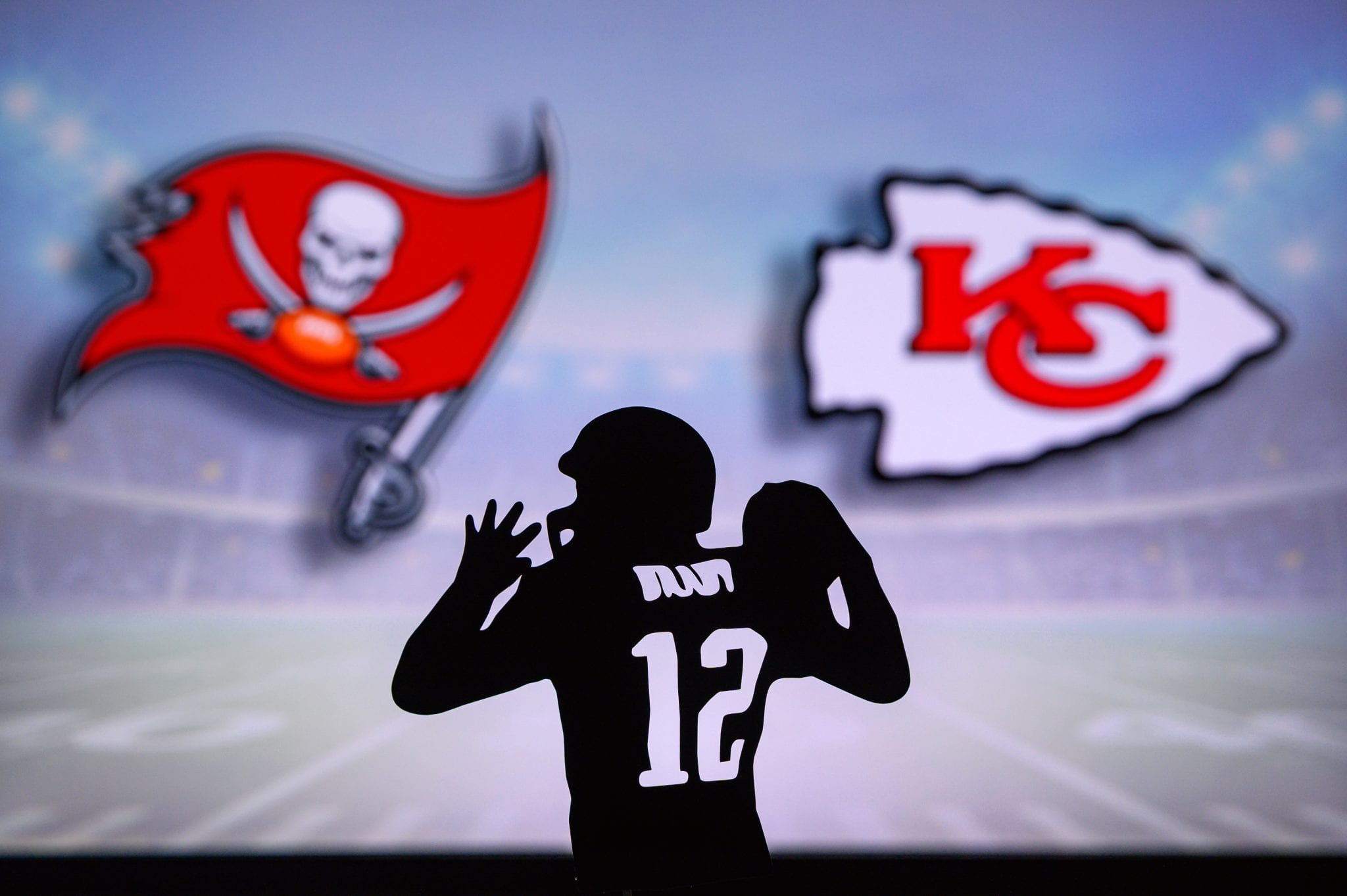 The age-old question of ageism is top of mind again. Here’s why.

Another football game, another win for the “old” folks, and Tom Brady. Or is it?

As I watched the Buccaneers and Packers game, I couldn’t help but notice how many times the sportscasters referred to Brady’s age. They kept saying things like, “Forty-three-year-old Brady,” as if that were his name. If I had counted, the number of times they said this might have come close to his actual age.

I’d like to think that age is just a number. Or is it?

A few years back, I was huddled around a big-screen television with a group of Patriot’s fans cheering our home team to victory. The moment it was clear that the Patriots (and Tom Brady) had won their sixth Super Bowl, lots of high-fiving was going on.

And then reality hit.

A friend, who’s in her late fifties, blurted out, “Tom Brady should retire.” The room went silent until I broke the silence by asking the age-old question, “Why?” She said, “Because he’s old.”

When probed further, she was unable to provide any evidence that his performance was declining. Nor could she explain why someone should stop doing what they love when they’re at the top of their game.

Tom Brady is one of the lucky ones. He has a choice, as no one appears to be putting him out to pasture. Sadly, this isn’t true for many older American workers.

A few years back, I posted a piece on LinkedIn titled, There is No Expiration Date on Talent, highlighting the struggles many mature workers face in the workplace, for one reason and one reason only. Their age.

Within hours, around 18,000 people viewed this piece, and 254 people felt compelled to comment. Even if you choose not to read the article, take a look at the comments. They are sobering.

Here are a few.

“Thank you for writing this article. Ageism is rampant in our country, despicable, and (likely) illegal. We spend so much time talking about combating sexism and racism, but none on this insidious problem. Most employers assume you can only do exactly what your last job entailed and that an older prospect is unwilling or unable to learn new job responsibilities as if a couple of decades of experience is a liability rather than an asset. I think it’s quite the opposite.”

“Age discrimination, unfortunately, is alive and well…The point about digital ageism filtering is spot on – and difficult to prove. Many of us are not yet ready to retire but also not ready to trade our chosen profession for a Walmart Greeter vest. HR organizations are overly sensitive to other types of discrimination – but age discrimination appears to be easier to get away with…”

Why is an entire pool of talent still being ignored, especially when many companies have experienced extreme hardship during this pandemic, which resulted in a loss of personnel? Some are now starting to restaff. With limited financial resources, many are unable to restaff fully.

Given this situation, you’d be best off choosing someone with the experience and maturity to handle whatever may come their way over someone you may have to train and monitor closely.

It may seem like an older worker will cost you considerably more money than someone younger. However, in reality, this may not be the case for a host of reasons.

I look forward to the day when being an “older worker” is no longer considered a negative. Until such time, we all need to do our part to call out ageism when we see it and to put systems in place to ensure we make hiring decisions based on abilities and not merely age.

Your assignment this week will help you assess if ageism exists in your organization: The next time you assemble your executive team, ask them the following questions.

Now let’s get back to Tom Brady and the Tampa Bay Buccaneers.

Does anyone want to place a friendly wager on which team will win this year’s Super Bowl?