Stop Delegating Your Career to Someone Else: Take Control 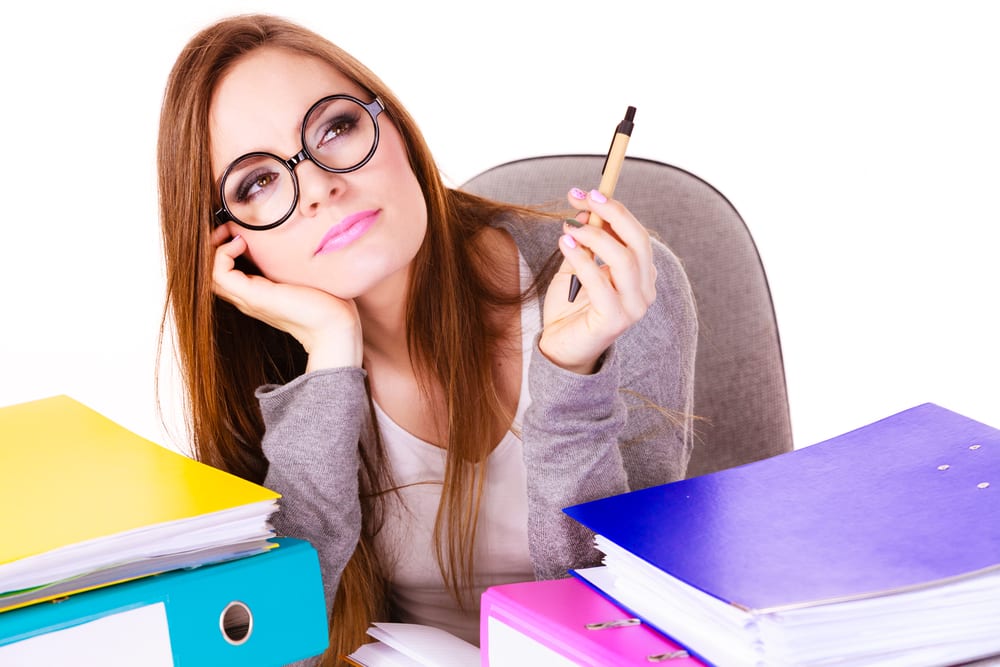 Are you giving control of your career to someone else? If so, you’re not alone.

Last week, I spoke with a client who has been waiting a long time for a promised raise. The director of HR told him that he was working on making that happen. After months of waiting, he finally confronted the HR director and was told that he hadn’t gotten around to it.

My client noted that I suggested that he speak directly to his boss about his raise. In retrospect, he said he wished he had listened.

No one is more interested in your career than you, which is why you need to take control of your career and your destiny

Too many people are hoping and praying for a promotion when instead they should be asking for what they deserve.

Many are waiting for a promised raise, which may or may not be retroactive, and are beginning to feel resentful.

If this sounds like you, then it’s time to be more assertive.

Here’s where to begin.

There’s a ton of opportunity on the horizon as we continue to pull out of the pandemic. Now’s the time to prepare yourself to advance your career forward.

Bio: Roberta Matuson, President of Matuson Consulting, is a workplace strategist and executive coach, who helps organizations attract and keep the best people. Her clients include General Motors, Takeda, and Microsoft. She’s the author of six books, including the bestselling, Suddenly in Charge and Evergreen Talent. Her new book, Can We Talk: Seven Principles for Managing Difficult Conversations at Work will be released in September of 2021. Contact us to learn more about our coaching and leadership development offerings.