Seven Ways to Achieve a Promotion Sooner Rather Than Later 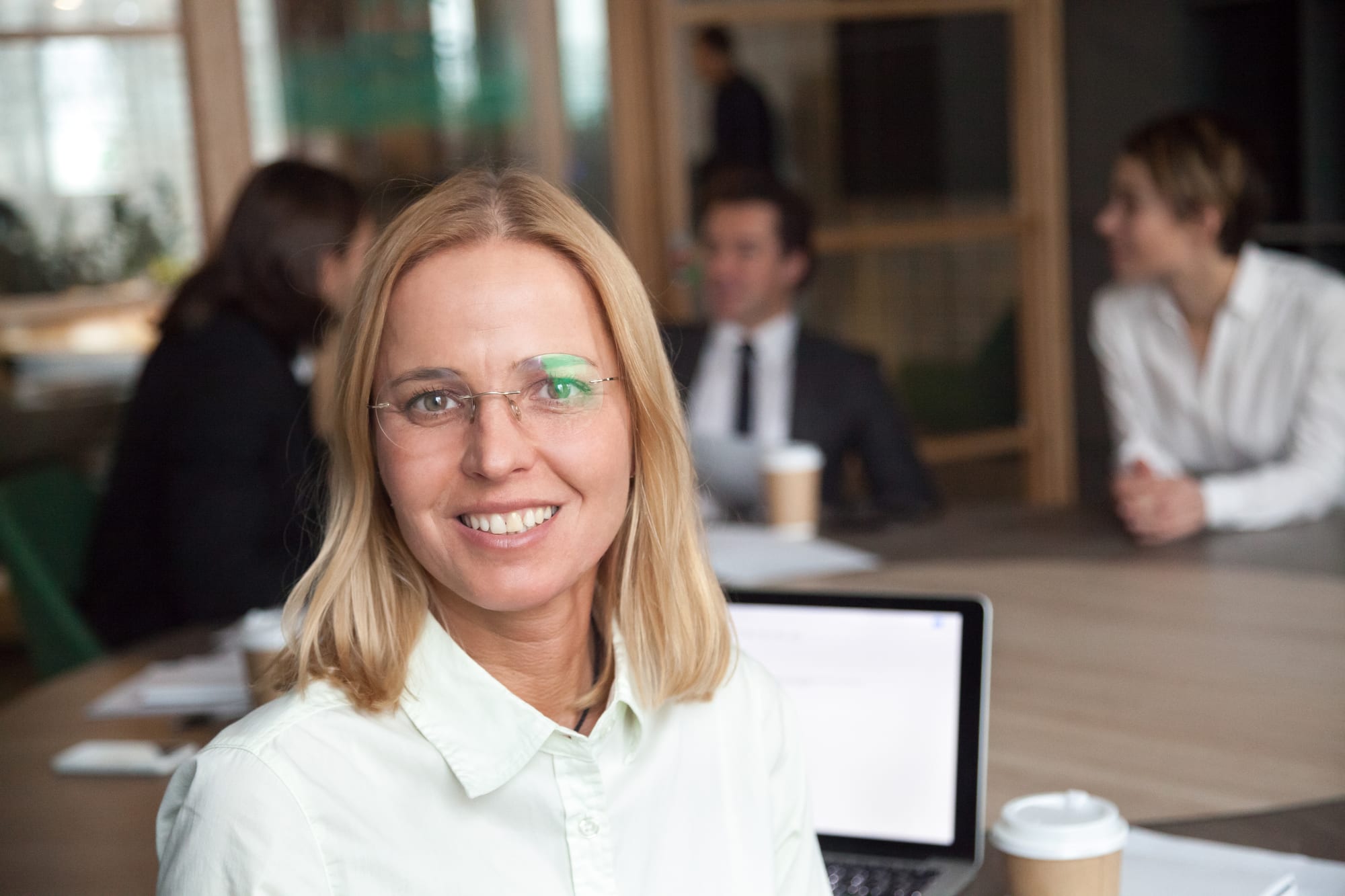 Lots of people think they deserve a promotion. Few realize that thinking isn’t enough. You’ve got to take specific steps to ensure the next promotion goes to you. Here are seven ways to achieve a promotion sooner rather than later.

Think big. Think about what you ultimately want to achieve, and then work backward. For example, let’s say your end goal is to run a division of a major company. What type of experience will you need to have under your belt to be considered the obvious choice for a position like this? Once you know this, you can then create a roadmap to get where you want to go.

Manage up. The majority of promotions, particularly at the top of the organization, are based on relationships. Identify those people in the organization who have the power to influence who gets chosen for a promotion. Then do your best to get on a project this person might be working on so that you have an opportunity to showcase your talent.

Shamelessly promote your accomplishments. Are you one of those people who is your company’s best-kept secret? If so, today is the day to change this. If you don’t toot your own horn in a sea of cubicles, you’ll never be heard. Make a list of your most significant accomplishments, and be prepared to weave stories into conversations with your boss and those above you that highlight your capability.

Ask for what you want. Promotions come to those who ask. Yes, of course, it’s nice to be tapped on the shoulder and offered a promotion. However, if you wait around to be invited to the promotion club, you may be waiting a very long time. If you’re ready to move up, let your boss know. Keep in mind; you may need to remind your manager of your desire more than once, as bosses are busy people.

Step up when others step back. There are many opportunities right now to stand out from the crowd, as many people are working from home and are doing the bare minimum to get by. Don’t be like those people. Volunteer to take projects off your manager’s plate. Your efforts will be noticed.

Convey executive presence. How are you being viewed when you’re not in the room? Don’t know? Then ask a trusted colleague or your boss. Learn to express self-confidence under pressure consistently. Speak with conviction and inspire your team members to perform at the top of their game.

Look the part. Working from home has created much confusion in terms of work attire. If everyone is showing up in sweats, should you do the same? Not if you want to be perceived as the obvious choice for a promotion. Looks matter, even though some people will tell you they don’t. Why risk having the promotion you’ve had your eye on go to someone else?

Stay focused on what you want and need to do to get there, and it won’t be long before you hear the words, “Let’s talk about your promotion.”