Ready to Live Your Dreams and Soar? 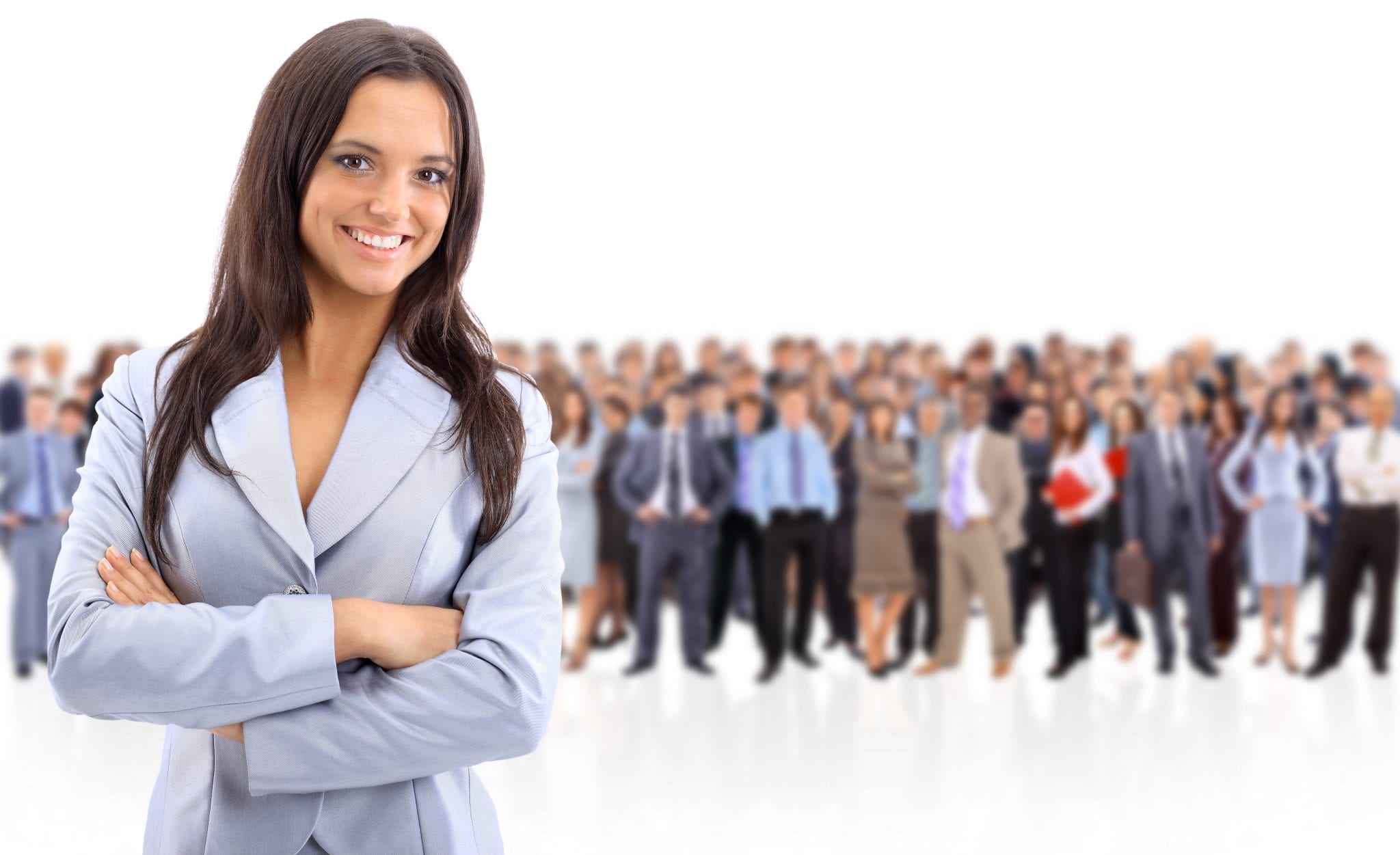 Want to accelerate in your career, but don’t know how?

It’s never too late to live your dreams. Just ask 82-year-old Wally Funk, who waited for a half-century to go to space. Jeff Bezos selected Funk to accompany him, his brother and an as-yet unknown auction winner on a suborbital trip on July 20th.

Funk, who trained for NASA’s Mercury program was denied the opportunity to go to space even though she was at the top of her class as part of the “Mercury 13” Women in Space Program and was more qualified than her male counterparts, who were given seats on other space missions.

Funk became the youngest woman to graduate from the program, and she was told she “had done better and completed the work faster than any of the guys,” she said during a promotional video about her participation in the Blue Origin flight.

This happened over 50 years ago, and her tale is all too common for women today.

Companies say they’re committed to gender diversity, but that commitment hasn’t translated into much in terms of progress. Women continue to be vastly underrepresented at every level. One in five senior leaders is a woman, and one in 25 is a woman of color.

Some women applaud these numbers and say we’re making progress. Not me. I find our “progress” shameful.

Here are the facts, according to consulting firm McKinsey.

Ladies, it’s time to step up and take action.

For years, you’ve been putting the needs of others before yourself. Some of you have done a great job of convincing yourselves that you’re not all that deserving of a promotion, while others have told yourself that it’s okay to miss this promotion this time. Another one will come your way. Maybe it will or maybe it won’t. In the mean time, you’ll never recover the wages you would have received by being promoted sooner, rather than later.

I’ve worked with many rising executives over the years—both men and women—and one of the most significant differences that I’ve seen between the two sexes is a lack of confidence.

Men boldly ask for what they want, while women will accept the paltry crumbs thrown their way. I’m sick and tired of this. Are you?

The only way for things to change is for you to take control of your career, which is why I’m offering a 90-day coaching program exclusively for women who are ready to live their dreams today.

We’ll connect bi-weekly, and in between sessions, you’ll have direct access to me via email. We’ll look at what’s holding you back from achieving a promotion and will come up with a 90-day plan to position you for career success. The cost to enroll is $7,500, but if you register within the next 48 hours, you can do so for $5,000.

You’ll more than make back this investment in future earnings. Reach out to me at Roberta@matusonconsulting.com and put Ready to Achieve My Dreams in the subject line. We’ll then schedule a call to discuss if this program is right for you.

What are you waiting for? Take your career to new heights today.