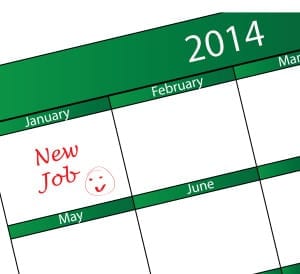 I really thought people would wait until January before giving notice. However, in the past week I have learned of at least three people in my circle who have already told their employers they would be departing before the clock strikes midnight. These people know something you don’t. They know when it’s time to go.

I have dedicated an entire chapter to the topic of knowing when it’s time to go in my best-selling book, Suddenly in Charge (Nicholas Brealey, 2011). Here are a few of those signs.

There are plenty of other signs that indicate it’s time to move on. What would you add to this list?

I would be remiss if I didn’t add a note here to employers. Are you sending signals that might be misinterpreted? Are you waiting for poor performers to leave on their own? Are you waiting for the clock to strike midnight so that you can start anew? Will you start the New Year off right or will you be too busy filling the jobs of those talented people you had no idea would be leaving?