Is Your Executive Assistant Helping or Hurting Your Brand 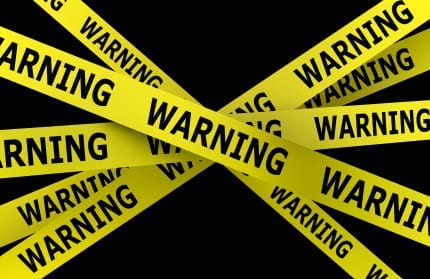 I was following up with a bunch of CEOs this morning and wound up speaking with several executive assistants. One of the executive assistants was rude and inappropriate. She let me know in no uncertain terms that I should never call here again. Little does she know that I will indeed take her advice, which also means never calling her company to give them my business. I suspect her boss, the president, has no idea that his young snippity assistant is giving off this message to people who are reaching out to him.

A few minutes later, I reached the assistant of a college president. She immediately took control of the conversation and looked for a way to handle matters to make her boss’s life easier and mine as well. Instead of blocking me, she created a path that I could go down that would allow her boss to easily retrieve the information that I was trying to get into her hands. I could tell by the way she handled herself, that she was a professional executive assistant who understood that her behavior would reflect on her boss, either positively or negatively.

I’m not naming names here, because the same thing might be going on in your organization. Only you don’t know it. If I did name names, you might quickly move by this post.

If you really want to know if your executive assistant is helping or hurting your brand, all you have to do is ask a friend or a colleague to call you when he or she knows you won’t be in the office. What did the person on the phone sound like when she took the call? Was she happy to help the caller on your behalf or was she looking for a way to quickly discard the call so she could go back to playing Words with Friends? Was she abrupt or helpful? Did the person making the call get the sense she was blocking access or trying to facilitate the conversation on your behalf?

A great executive assistant can go a long way in helping you build your brand. This person can also destroy your company’s image with just one call.