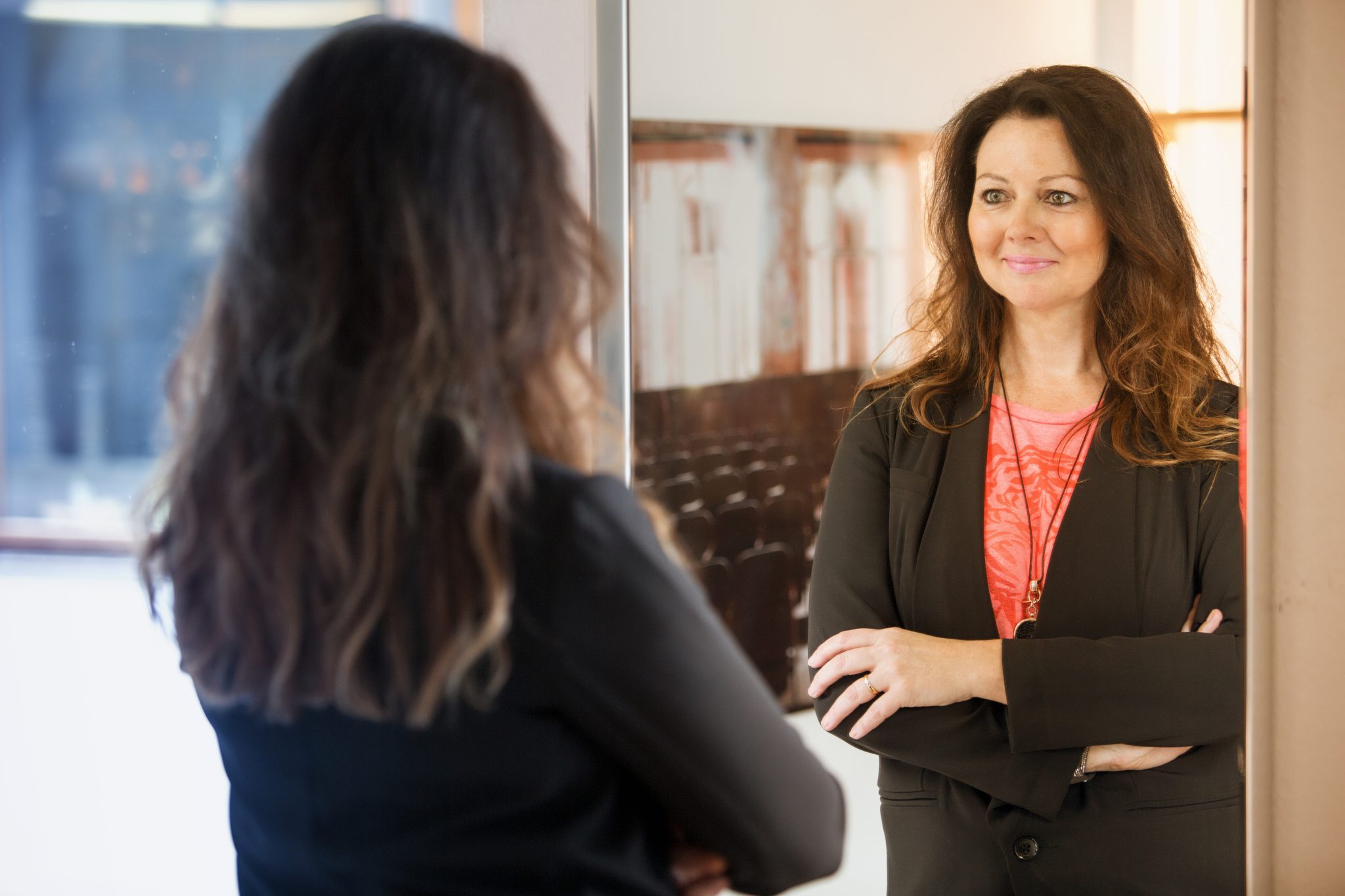 When it comes to work promotions and pay increases, women are still being left behind: 34% of men working remotely with children at home said they received a promotion, versus 9% of women in the same situation, according to an August study by software company Qualtrics and theBoardlist, which focuses on gender parity in the boardroom.

A study by Frontiers in Psychology shows that when getting promoted, men just need to show potential, while women have to prove performance. And of course, the famous McKinsey Study, done a few years ago, confirmed that men are promoted based on potential and women on performance.

How to Correct the Gap

We’re told companies have been working on fixing these gaps, but if you ask me, it’s taking way too long time to fix this injustice.

It’s time for women to take matters into their own hands. Here’s where to begin.

Apply for the darn job. Study after study shows that many women won’t even apply for a position unless they satisfy all the requirements. In the meantime, men will apply for a job even if they only have a handful of the requirements. Women assume that qualifications aren’t negotiable, while their male counterparts believe everything is negotiable!

Don’t worry whether you have the exact experience a company is looking for. Apply for the job and let other people make that decision.

Stop trying to prove how great you are. Women volunteer to take on additional work way more than men. They’ll frequently agree to fill in for a manager who has left just so they can prove they can do the job, whereas their male counterpart will usually strike a deal to fill their bosses’ shoes before doing so.

Negotiate your terms upfront if you’re asked to fill in for someone. And don’t be afraid to turn down an “opportunity” that is really a code word for an audition. Your male counterparts aren’t auditioning, and neither should you.

Build a strong network. In situations where you must fill a position rapidly, it’s not uncommon to ask people you know who they know. Men seem more apt to help a buddy out than women. So, if you have a guy who’s never done a particular job but has someone vouching for them, there’s a good chance this person will be shortlisted and could land the job.

Be sure to notify your network that you’re interested in moving up. Do this regularly.

Make your intentions known and ask for guidance. Bosses aren’t mind readers, although, at times, it may appear that they are. Tell your boss exactly what you’re looking to do next in your career and when you expect to get there. Then ask your boss the following questions.

“On a scale of 1-10, how likely are you to promote me when the next opportunity becomes available?”

If your boss responds with a number less than 10, follow up by asking, “What specifically do I need to do for you to respond with a 10 the next time I ask you this question?”

Don’t let your boss off the hook with some generic answer. Keep probing and asking for further explanation until you’re certain you know what you need to do to promote. Then, follow up with a note confirming your understanding.

Hopefully, the next opportunity will go to you. But if it doesn’t, don’t be afraid to take your talent someplace where you will be valued. Or consider starting your own business, where you are in control of your destiny, regardless of your gender.