How to Guarantee Your New Hire Quits on Day Two 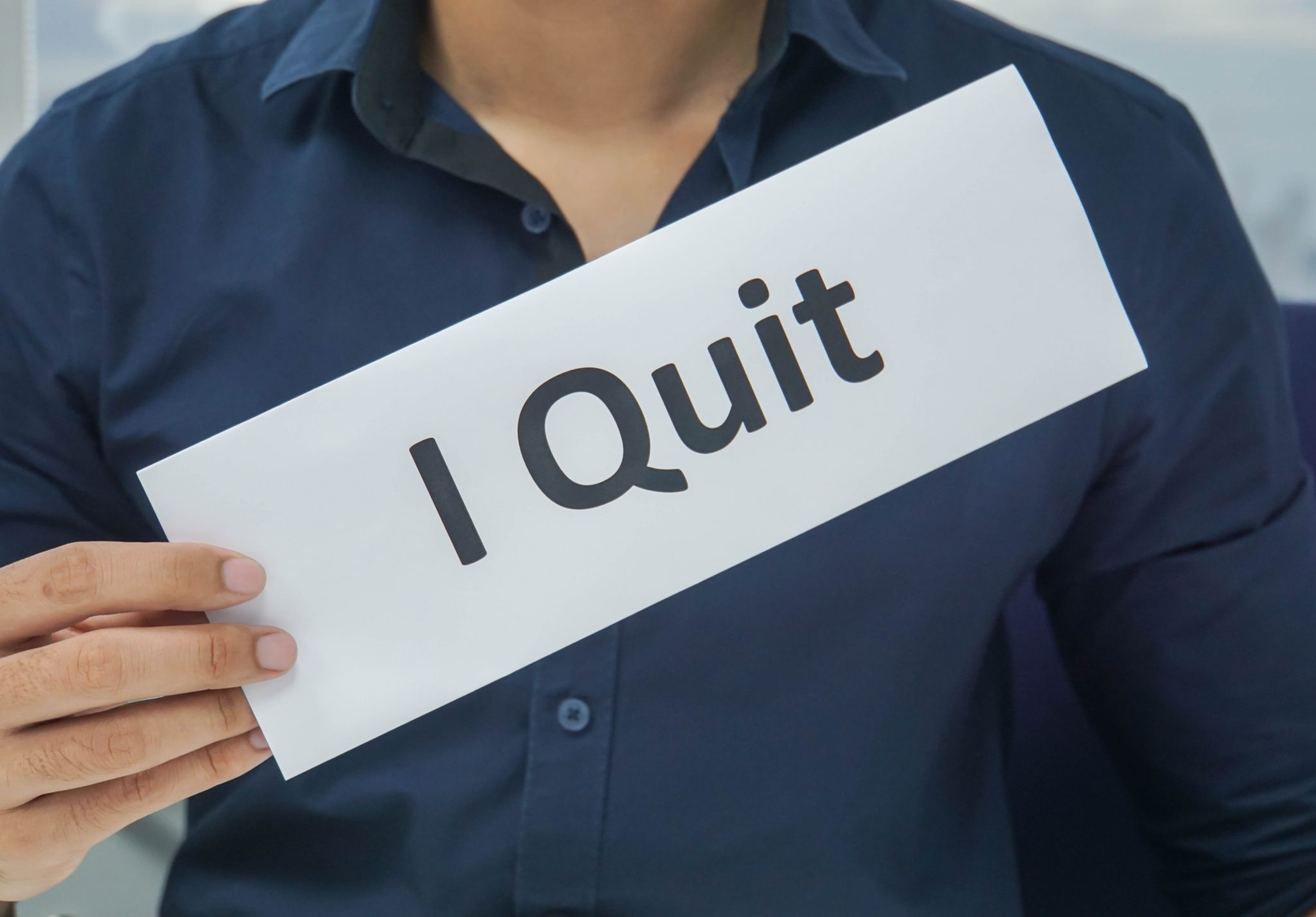 The other day, I was on the sidelines waiting to play another pickleball game when the woman I played with mentioned to me that she owned a Chinese restaurant. She then told me how she had just hired this young lady (15 years old) who was training to waitress.

This young woman was so eager to learn that she asked the owner if she could come in every day that week and train. The owner was taken back and said, “I can’t pay you to come in and train every day!”

She then complained to me about how no one wants to work these days.

I stood there with my mouth shut, which is probably hard to believe if you know me. I knew this woman had her mind made up about people’s work ethics these days, and nothing I could have said would have changed it.

This young lady won’t be working there for long.

Try as she might, she will not have mastered the job of waitressing after one day of training.

The owner will continue to believe that no one wants to work.

Here’s what I would have said to her, had I known that she wasn’t going to be my opponent in the next game where I was fearful that she’d be slamming pickleballs at me!

I would have then explained to her what I’ve been writing about for the past year—The Great Refusal to Work Lie.

This restaurant owner is doing what many people are doing. She’s buying into the lie that no one wants to work.

Because it’s a heck of a lot easier to keep telling yourself lies as to why you can’t fill job openings than to take responsibility for why people don’t want to work for you.

How much would it cost her to provide this person with a few more days of training? It would certainly cost her less money than the possible business loss due to bad service.

What’s the long-term damage a couple of terrible Yelp reviews, due to poor service, may have on her business?

What will it cost to replace this employee when she leaves?

If you’re unwilling to invest in your people and provide them with the tools and skills needed to succeed, then perhaps it’s time for a career change.

I know of a restaurant that may soon need a waitress. Let me know if you’d like an introduction.

Ready to uncover what’s preventing you from finding the talent needed to staff your organization? Let’s talk!