How to Do Well in Life and on the Golf Course 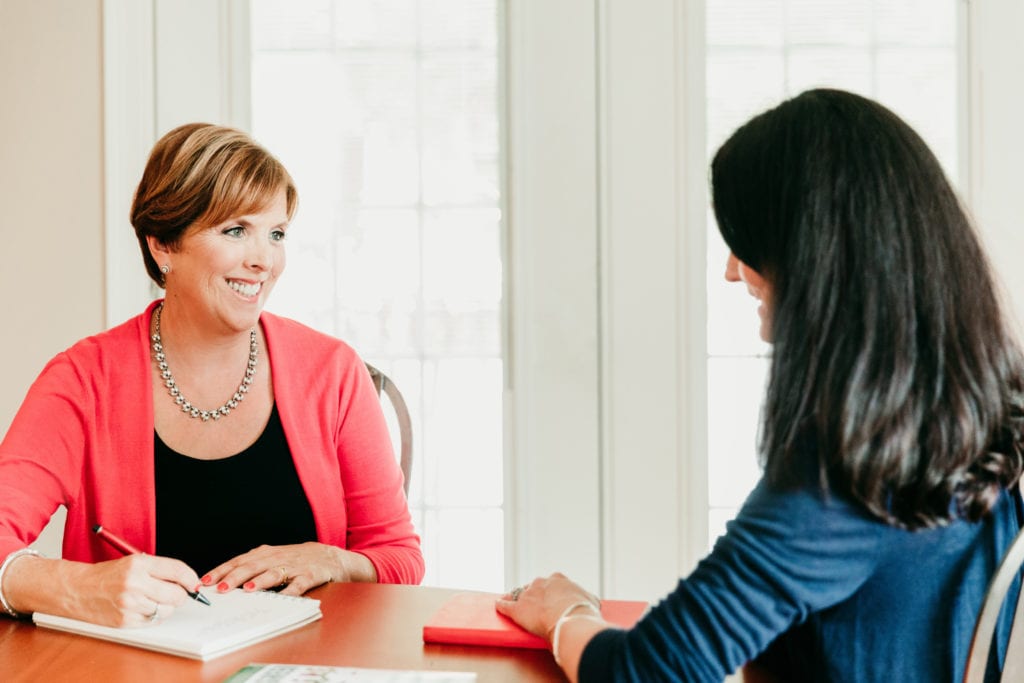 I was speaking this morning with someone who was referred to me for coaching. She’s a bright woman who is trying to figure out her next move.

She used the analogy of swinging at golf balls on the course of a country club, will little regard as to where you really want these balls to land.

I told her it was a lot less expensive and more efficient to do this at a golf range, than on an ocean front course where you’re paying $200 a round.

The point she was making to me is that she’s been trying to figure out her next career move on her own and is hitting a lot of balls, but going no where.

I get what she’s going through. We can tell ourselves all sorts of stories. Stories like, “No one is going to want to hire me because of my age.” Or, “I don’t have “X” and the job posting says they want “X” “Y” and “Z” so I can’t apply.

Having someone you can talk to, who doesn’t live inside your head, is vital if you want to move your career forward and are feeling stuck.