Hooray! The End of the Lean-In Era is Here 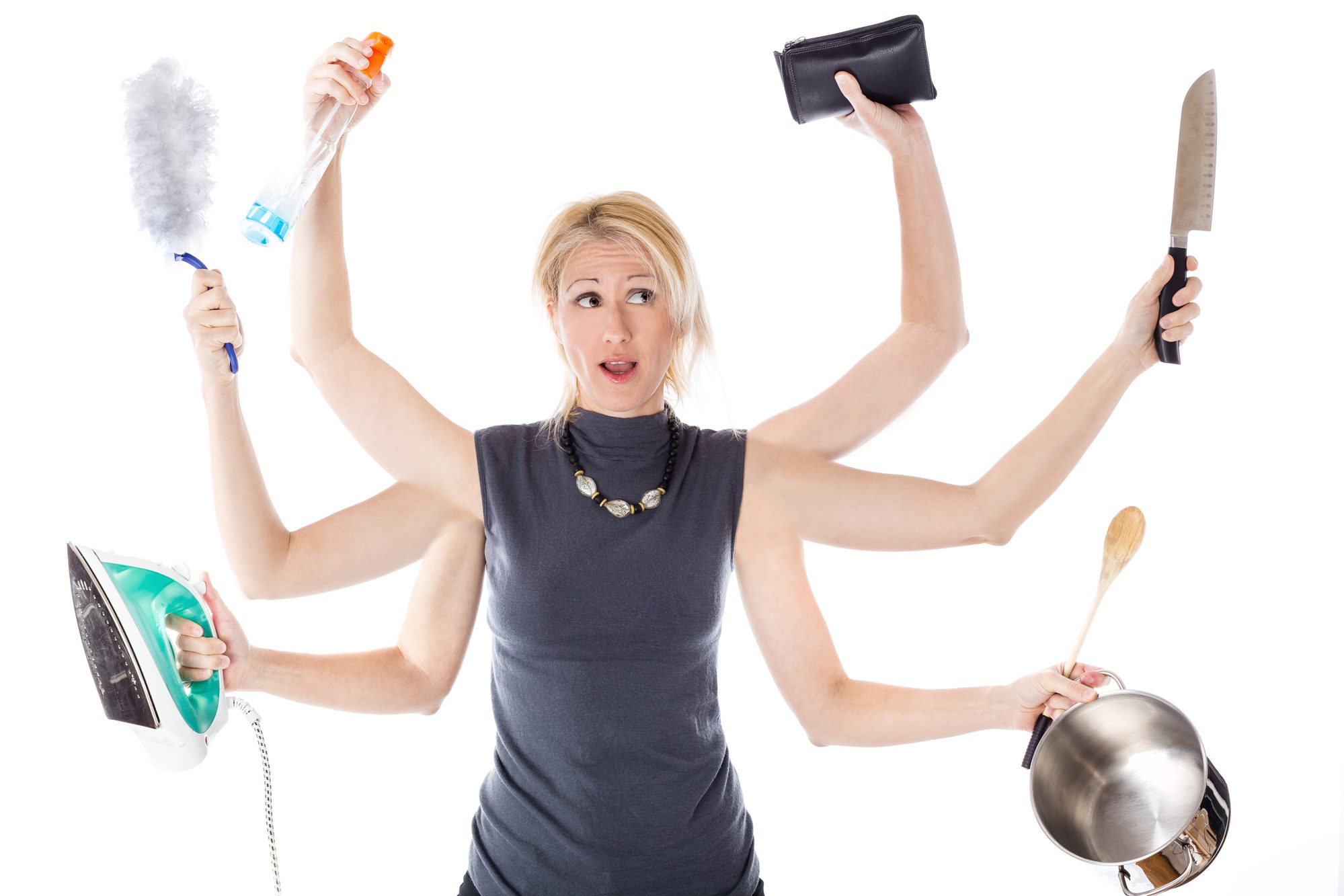 I used to cringe whenever anyone asked me if I had read Sheryl Sandberg’s book, Lean In. I thought taking career advice from a woman who led a privileged life and is out of touch with the real lives of working women would be a huge mistake.

Her book just added to the confusion many women face when it comes to work-life balance.

The question we keep asking ourselves is:

How can others seamlessly manage this work-life balance thing, and I can’t?

When Sandberg wrote this book, she was married to David Goldberg, who was the CEO of Survey Monkey. To say she could afford a full-time nanny or two would be an understatement. Sandberg was also fortunate enough to have a private office, where she was permitted to bring her baby to work. Imagine trying to pull that one off when your “office” is a seat at a long table located about a foot away from your colleagues.

I’m not begrudging Sandberg for having the resources to get the help needed to shine at work and home. However, I resent her unwillingness to come clean about the paid support system she has had all around her. (In an interview with Time magazine, she declined to answer questions about her domestic help.)

Sandberg recently declared that she’s stepping down as META (Facebook) COO. In her announcement, she mentioned that she is not entirely sure what the future will bring and added that she would be parenting her soon-to-be expanded family of five children.

Hmm…maybe she’s finally catching onto the fact that you can’t have it all—at least not simultaneously.

Sandberg’s Lean In movement began in 2013, and from what I can see, the issues facing women in the workplace haven’t changed much since then. Women are still responsible for most caregiving at home, which was magnified even more by Covid.

It’s estimated that since the start of the pandemic, three million American women have left the workforce. An inability to adequately balance caregiving and work responsibilities may be to blame.

2 out of every 3 caregivers in the United States are women, meaning they provide daily or regular support to children, adults, or people with chronic illnesses or disabilities.

As a working parent, I can attest to the fact that it’s incredibly challenging to balance the needs of work and family.

I thought I could do it all until I couldn’t.

Like many working parents, I knew something had to give.

I was fortunate enough to be able to afford outside help. At first, I resisted, seeing this as a sign of weakness. I mean, Sandberg said we could have it all at the same time, and she seemed to be managing well, as were some of my colleagues.

I was sure the problem was me until, in desperation, I reached out to a colleague who had three kids (I only had two) for advice. I asked her how she could do it all without any help.

She chuckled as she said, “What do you mean without any help? I have a full-time au pair.”

The next day, I hired someone to help with childcare.

So, what’s the solution?

I don’t profess to have all the answers here, but here are my suggestions to help move the needle in the right direction.

Transparency. As women, we must stop pretending we all have this work-life balance thing under control. We need to make it okay to talk about the stress associated with having to do it all and the solutions we are employing so that the women who follow us understand the challenges they may face.

Expectations in the workplace need to be adjusted. Recently Elon Musk told Twitter employees they had to be physically in the office at least 40 hours a week. More experienced workers know there is no such thing as a 40-hour workweek, especially with the staffing shortages most companies are experiencing. Inflexible work policies will only make it harder for women (and men) to be successful at work.

Returnships should be the norm and not the exception. Neither women nor men should be penalized for stepping out of the workforce to care for their families. More organizations should implement Returnship programs like the ones being offered at Accenture and PayPal. These programs will help caregivers assimilate back into the workforce and help companies fill their talent pipeline.

Redefining expectations. Somewhere along the line, the idea that hard work was the direct path to corporate success was imprinted in our brains. The focus quickly became working harder and not smarter. Those who put in extra time in the office (even though they aren’t necessarily the most productive) are rewarded with pay raises and promotions. At the same time, more efficient team members are often penalized. This needs to stop. Leaders need to clearly define the metrics people will be assessed against and reward people accordingly.

We need to learn to say no. It’s hard for anyone to say “no” to extra work, but new research finds it especially difficult for women. And when we do muster the courage to say no, we often face real backlash from managers. In the study, women who did say “no” fared worse in performance evaluations, received fewer recommendations for promotions and were considered less likable. The problem with not saying no is that you can’t finish or excel in your actual job. Women need to learn to say “no” to additional tasks and should not feel the need to explain their answers.

I wish Sandberg the best, and as we bid goodbye to the Lean-In Era, I’ll add good riddance!