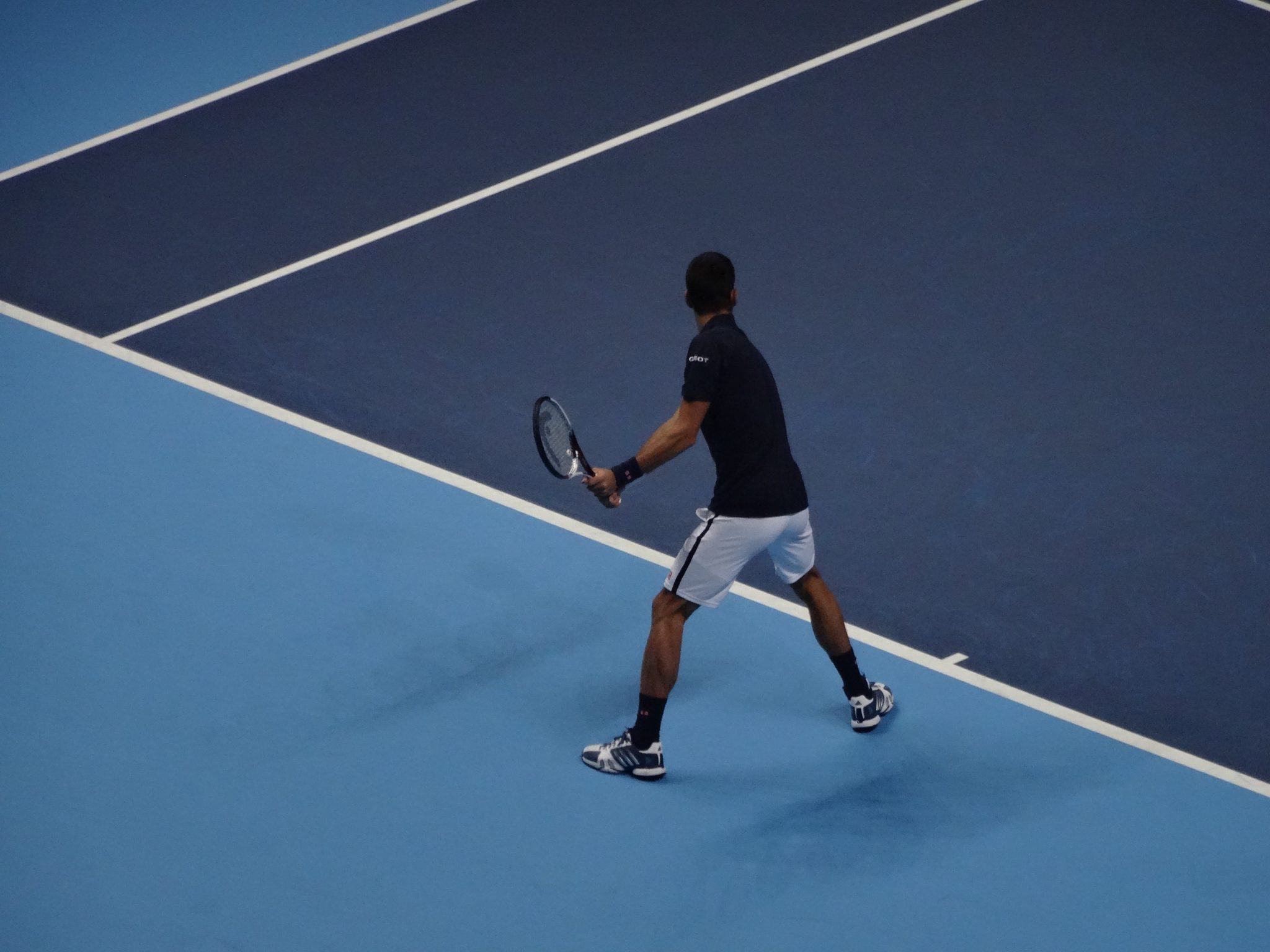 Anyone else following the match that’s going on between Novak Djokovic and the Australian government?

Here’s how I’d advise Djokovic, if I were his PR agent.

Look…you’ve been caught in several lies, so rather than continue to remain in the spotlight, while the lawyers duke it out again, go home.

If you decide to stay, you may win the battle, but you’ll certainly lose the war with your sponsors, which means you’re wallet is going to take a big hit.

Now’s the time to step up and do the right thing or risk everything.

What advice would you offer Djokovic?