Four Words Everyone Wants to Hear 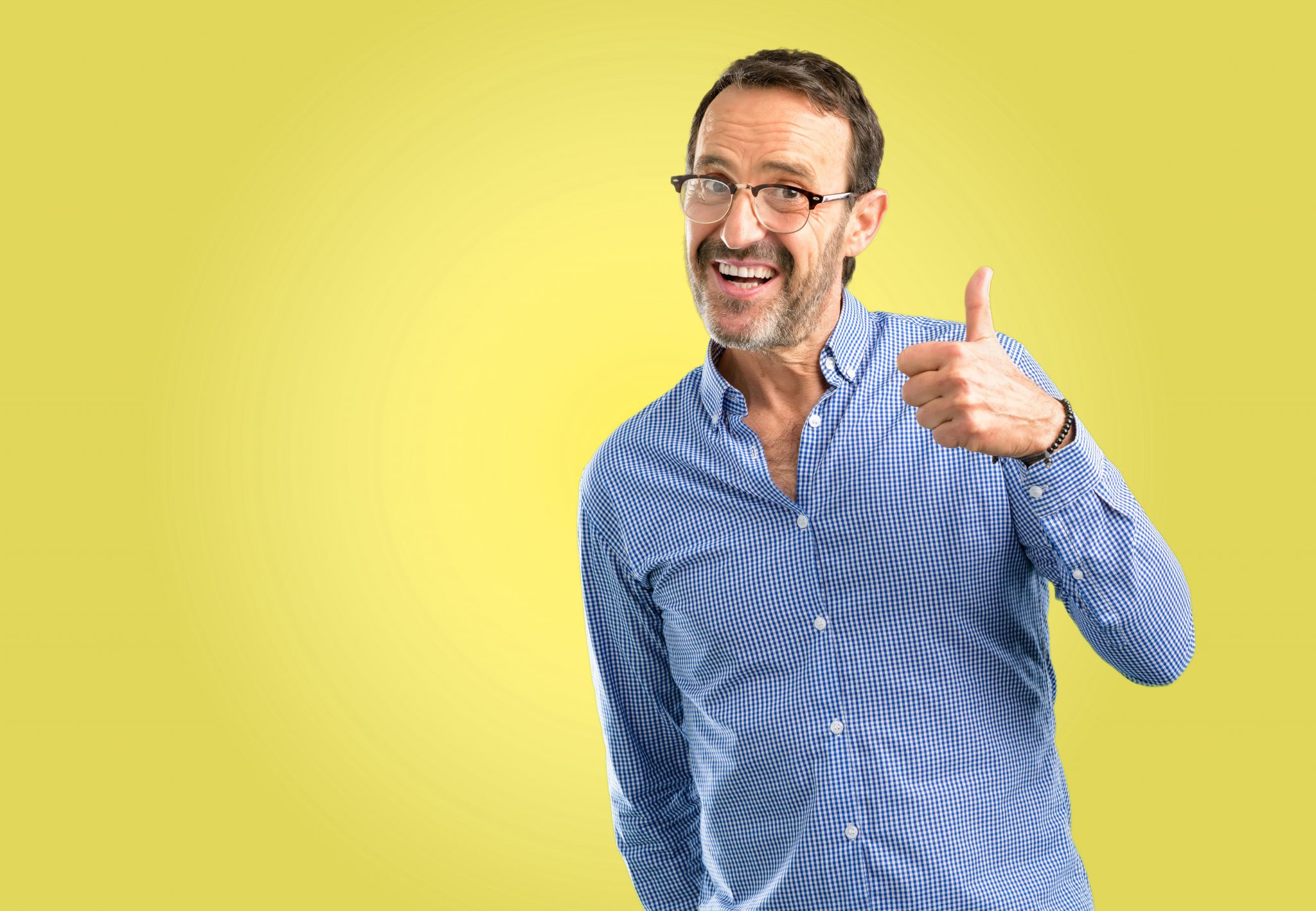 This morning I received an email from a client that began with the four words we all love to hear.

You were right, again.

Let me backtrack. Three months ago, I received an email from someone inquiring about my coaching services. This individual was ready to move into the executive suite and faced a common challenge.

If you’re not already a VP in his industry, it’s next to impossible to get hired directly into the executive suite. So, together, we mapped out a strategy for him to secure a VP role, which he worked on diligently. He wrote me in a month and said he had three offers for VP positions!

Here are a few lessons he learned along the way.

Getting out of your comfort zone can pay off handsomely. During our coaching engagement, I made suggestions that made my client uncomfortable. However, he was willing to try my recommendations, even if they pushed him out of his comfort zone. He’d report back to me each time he did and told me he had made progress. It didn’t take long for him to get comfortable with being uncomfortable.

Is discomfort holding you back from achieving your dreams? Are you ready to challenge yourself and get comfortable with uncomfortable situations?

If not now, when? Colleagues and naysayers would tell him that he was being impatient. They’d say that if he patiently waited his turn, eventually, he’d achieve his goal of becoming a VP. My client believed in himself and saw no reason to wait. He went for what he wanted and got it.

How about you? Are you waiting patiently for someone to award you a more senior position, or have you reached the point where you’re ready to take matters into your own hands?

Each no brings you closer to a yes. My client didn’t get every job he interviewed for. We quickly unpacked why this was so, which made his odds of landing the next role that much better.

What’s stopping you from getting your yes? Is the fear of rejection holding you back from asking for what you want?

And while we’re talking about lessons learned along the way, I recently learned of the following statistic that might inspire you into action:

Failing to negotiate a salary can also be costly to job seekers. Research suggests that if people negotiated a $5,000 increase in their starting salary, this might lead to half a million in additional earnings throughout their career, compared to those who did not.

If this statistic isn’t enough to motivate you to invest in yourself and advance your career, I don’t know what will.

Schedule a call with me if you’re ready to take action and make your career goals a reality.