Evergreen Leadership Lessons Learned from the Ever Given Fiasco 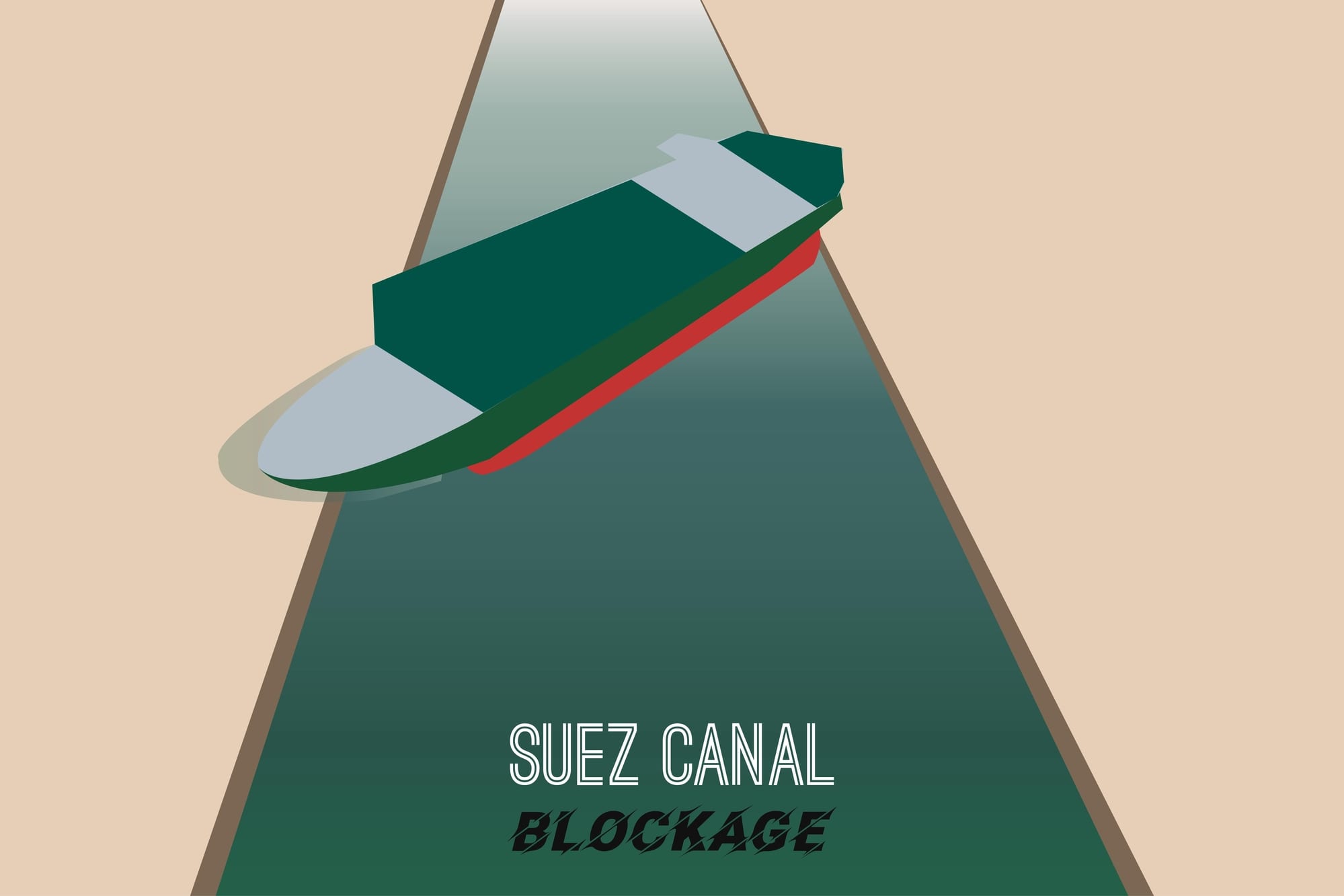 What a mess. What the heck happened with the leadership at Ever Given?

Last week, the Panama-flagged, Japanese-owned container ship The Ever Given, operated by Taiwan-based Evergreen Marine, found itself cross-ways in the Suez Canal when it ran aground. The ship found itself beached on one of the canal’s banks, obstructing the canal and preventing other vessels from passing through. As of this writing, high winds and low visibility are being blamed for this fiasco, which prevented billions of dollars worth of cargo from arriving on time to their final destination. However, authorities stated this was “not the main reason” for the grounding and that “there may have been technical or human errors” as well. The full impact of this disaster will continue to be felt for quite some time. Ships will arrive at ports simultaneously, creating new traffic jams, for instance. Cargo schedules made months in advance will need to be reshuffled, with ships now sitting in the wrong place.

Could this disaster have been avoided?

Maybe. But we won’t know this until the investigation is complete.

I’ll let you in on a little secret. I can relate to how this captain must have felt as he sat there helplessly.

You see, last month, we rented a pontoon boat in Florida for the day and anchored up to stroll one of the pristine beaches. We were so busy taking in the scenery that we failed to notice the rapidly changing conditions around us. When we returned to our boat, a good chunk of it was on land. Embarrassed doesn’t even begin to describe how we felt. We were fortunate that some fellow boaters, who were nearby, caught wind of what was going on and volunteered to push us out to sea.

There’s no excuse for what happened to us. We got distracted, and we weren’t paying attention to what was going on around us.

Maybe something similar has happened to you.

Perhaps what appeared to be a more exciting opportunity coming your way, and the inner kid inside of you decided that it would be way more fun to pursue that than the reality of dealing with what was in front of you. You took your eye off the ball for what felt like a nanosecond, and then something bad happened.

Or maybe, like many businesses, you were completely caught off guard when the economic conditions around you changed overnight. You hardly had a plan A. Never mind a plan B.

Here’s some evergreen leadership lessons that may save you from a disastrous ending should your ship run aground.

You want your best person at the helm of your ship. During times of crisis, you want to know that the people you have in charge can rapidly make solid decisions. The person leading this group must be someone who commands the rest of the crew members’ respect. Otherwise, you risk losing everything you’ve built, as people will quickly jump ship.

Make sure you have a second (and third) in command. If there’s one thing we’ve learned from this pandemic, it’s that no one knows if or when they may find themselves sidelined due to a health issue. Be sure you have an up-to-date succession plan in place. This plan should specifically outline who will be taking over those critical responsibilities needed to keep your ship afloat.

Cross-train all team members. A client of mine recently learned the hard way what happens when there is only one person in the organization who knows how to do a particular job. One of her key people left, leaving her to scramble as she tried to figure out how to do a particular job that no one else knew how to do. Here’s where the buddy system comes in handy. Take a look at your team members and assign each person a buddy. This person will be their fill-in person should they be out or if they leave the company. Make sure each person has been adequately trained and can easily step in if needed.

Be clear on where you’re headed and have your charts on hand. Leaders have a general sense of where the company is headed, but sometimes they aren’t privy to the plan that plots out how the organization will get safely to its stated destination—that sort of happened to us when we went out on our one-day voyage. The “captain” of our ship asked for the water charts and was told there were none. Everyone in a leadership position should be briefed on the exact plans for reaching the company’s goals.

Over the next few weeks, I’m sure we’ll be learning more about the specifics of what caused the Ever Given to beach. In the meantime, let’s make sure something similar doesn’t happen to your company. So, here’s your assignment.

Pull out your company charter and invite your leadership team to review the charts with you. When doing so, ask these three questions:

If you’d like me to join your meeting, simply ask.

Wishing you smooth sailing ahead.