Expert Advice to Help You Hire and Retain Top Performers 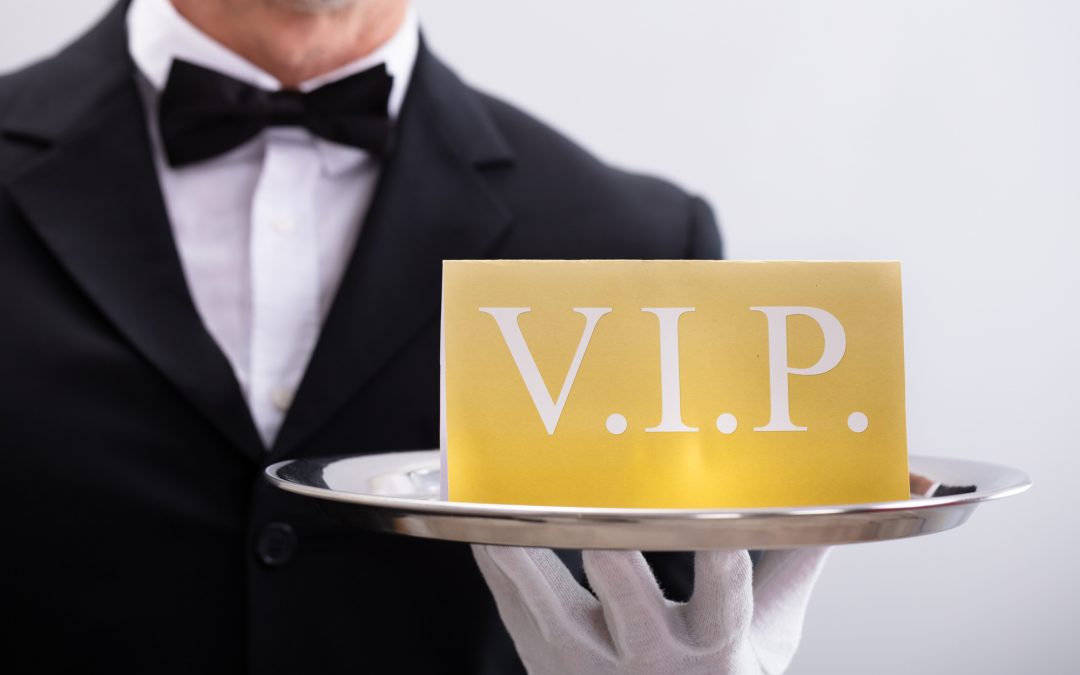 Concierge Hiring: An Idea Whose Time Has Come

Let’s be clear here. People don’t work for companies—they work for people, which is why a personalized approach to hiring produces a much higher yield in terms of accepted offers than treating people like a number.

END_OF_DOCUMENT_TOKEN_TO_BE_REPLACED 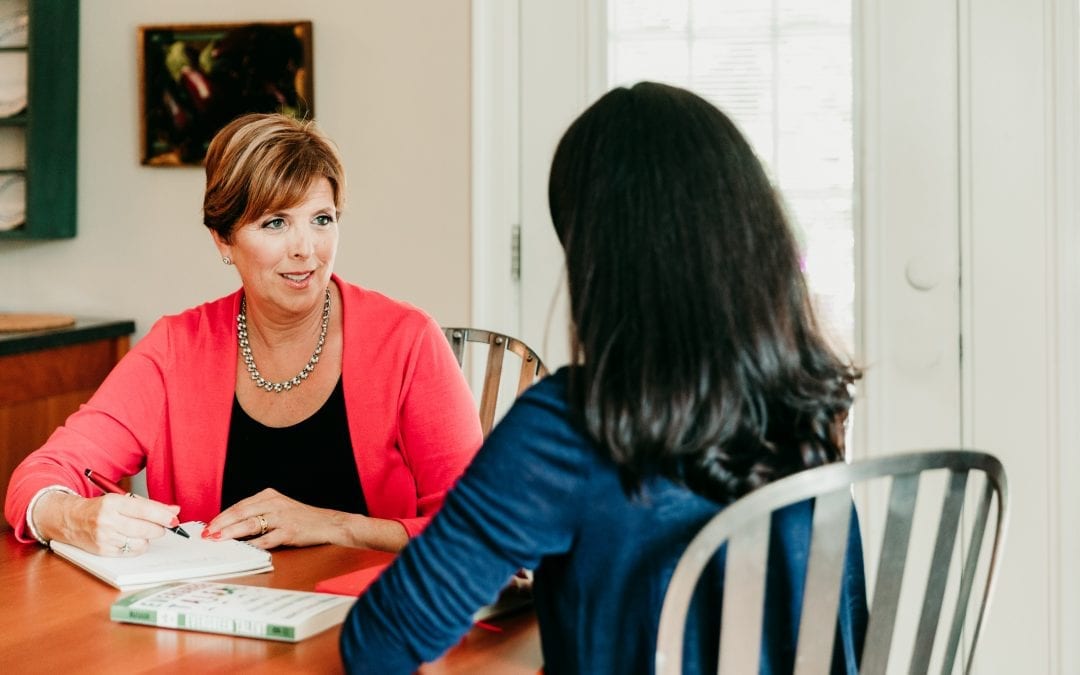 Coaching has become so popular these days. Before jumping on the bandwagon, make sure you consider these three questions.

END_OF_DOCUMENT_TOKEN_TO_BE_REPLACED 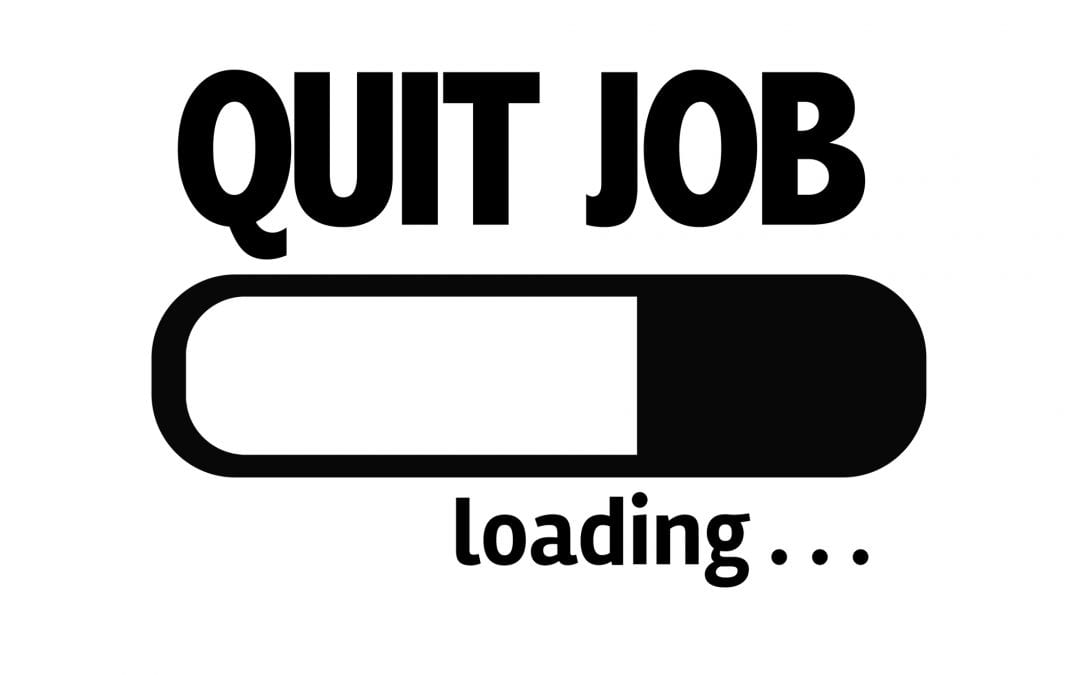 After more than a year of grinding stress, America’s workers have had enough — and it could mean tumultuous times ahead for employers, as employees quit in record numbers. A new poll from job platform Monster.com found that 95 percent of workers are thinking about...

END_OF_DOCUMENT_TOKEN_TO_BE_REPLACED 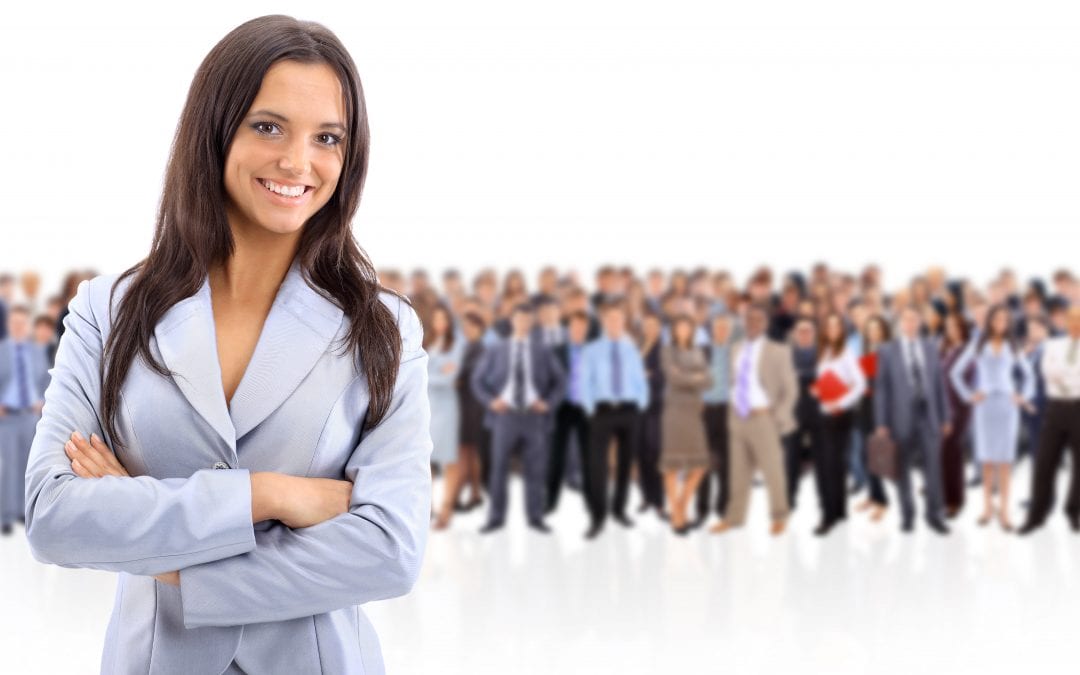 Ready to Live Your Dreams and Soar?

Ladies, it’s time to step up and take action.

For years, you’ve been putting the needs of others before yourself. Some of you have done a great job of convincing yourselves that you’re not all that deserving of a promotion, while others have told yourself that it’s okay to miss this promotion this time. Another one will come your way. Maybe it will or maybe it won’t. In the mean time, you’ll never recover the wages you would have received by being promoted sooner, rather than later.

END_OF_DOCUMENT_TOKEN_TO_BE_REPLACED 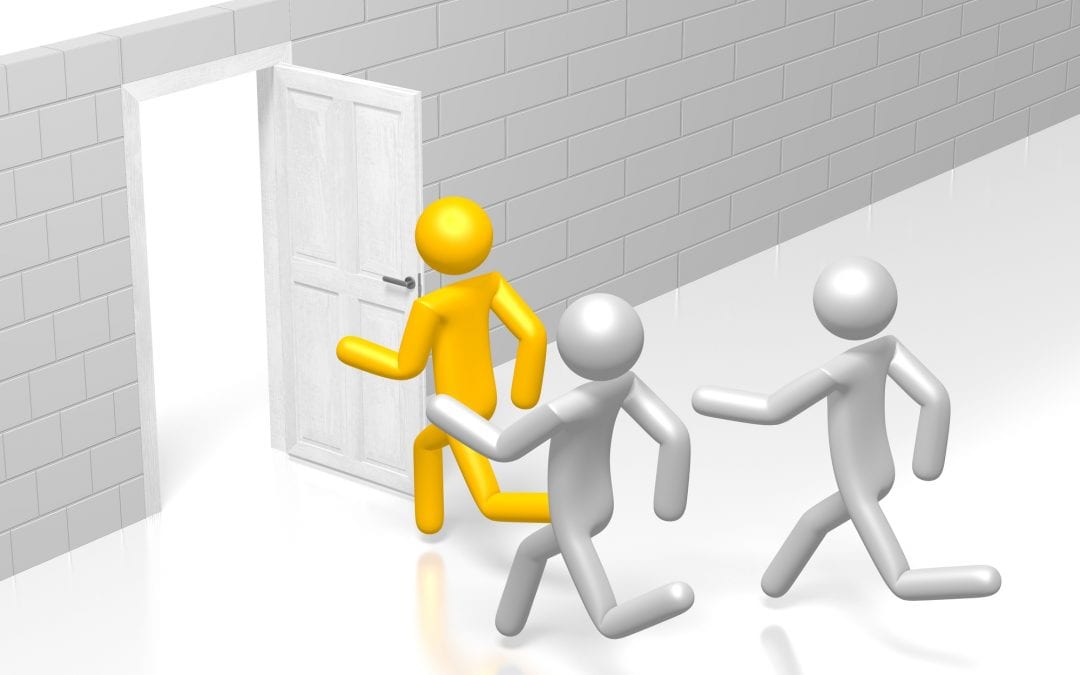 Apple Pushes Back on Remote Work: Should You Follow Suit?

What do you think of this move in terms of employee retention? Apple remains committed to requiring most employees to work in the office at least three days a week from September, despite staff opposition, The Verge reports. Apple employees had written a letter asking...