Back up on the Boomer Exit 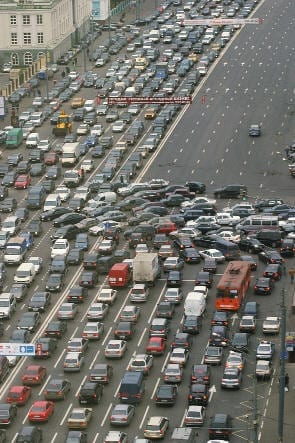 Back up on the Boomer Exit

Imagine the impact thousands of cars, all trying to take the same exit, would have on our nation’s highway system. Now think about rush hour in your organization, as Boomers exit in droves. Both scenarios will have a rippling impact throughout the system, but at least in the car scenario, the exit will eventually clear. Too bad the same can’t be said about those exiting Boomers.

Everyday, 10,000 Boomers retire. That in itself wouldn’t be a big deal if we had enough Gen Xers to take their place. Unfortunately, that’s not going to happen, as every Gen Xer  has already been born. The  information needed to make educated decisions is there. Here is why so few are taking action.

Not in my backyard-Of course this isn’t going to happen in your backyard, as your workforce is young and nimble. That makes your organization ripe for poachers. These are people who specifically call into your organization to steal talent. And why shouldn’t they? Many of you have made it ridiculously easy by posting the name, job title and e-mail address for all your employees on your website. In many cases, a call won’t even be necessary. Others have treated employees like replaceable parts. When one wears out, another one can be secured. But what happens if there is are no more raw materials to replace the people who have been worn down?

I’ll just hire young people who can work twice as fast-That would be fine, but who  is going to share the institutional knowledge that has been stored in the brains of your Boomers, if all your Boomer have  left? Who will train these people? Who will mentor them? And what makes you think they will be able to get the work done in half the amount of time?

With the price of fuel, no one is exiting-What we have here is artificial inflation. The price of fuel has risen and one of two scenarios will happen. The price will fall as quickly as it has risen or people will be accustomed to the new “norm” and will adjust their spending so they can still pursue their retirement dreams. Their trip may be delayed, but eventually they will exit.

All the traffic reports in the world won’t save you from this backup. You will have to save yourself the old fashioned way. By planning ahead and having a Plan B ready to go, in case things don’t work out exactly as you had planned.